A grade school child’s first day at school is traumatic enough…how will a child feel about going to school with a deadly contagious pandemic going on?

Kids know. They aren’t stupid and they do think about things like Covid and death. They process what they see around them in their own way.  The masks.  The closing of schools in March.  Not being able to go to Peter Piper Pizza.  Uncle Luis going to the hospital with Covid and not coming back.

It’s there simmering in their minds just like nuclear annihilation was during my time as a kid.

And now Trump, DeVos and the GOP are doing everything they can to minimize what will be one of the costliest abuses of humanity in the name of political expediency ever perpetrated on American soil.

If public schools are forced to open too early under threat of punishment; the physical, psychic, mental, financial and emotional costs will be swift and beyond painful.

The Covidiot criminals in Washington would have everyone believe it is in the best interests of the children. That it is for their emotional and mental well-being. They’re young and resilient, they’ll get over it. If anything, it will have just the opposite effect.

It’s not a question of IF the virus will spread among the children, educators, staff and then outward from there to families and the workplace.  The questions we refuse to ask and answer are WHEN and HOW MUCH.

We refuse to learn from the mistakes of the past, and the past was only two months ago.

Governors Abbott, DeSantos and Kemp desperately rallied to open their economies first in a 3-way race to kiss Trump’s ring and now our states are among the most contagious and lethal hotbeds of contagion.

These same Covidiot criminal politicians STILL REFUSE to allow city leaders to enforce mask wearing.  The governor of Georgia is personally suing the mayor of Atlanta for putting the lives of the citizens first by enforcing masks.

Our mayors and school superintendents CAN and SHOULD personally reject any political mandate that puts their citizens, students, teachers and staff at risk of contagion and death.

Mayor Margo when challenged and criticized for not wearing his mayoral pants during this pandemic (and several other human rights issues that have occurred here on his watch as mayor of El Paso) always falls to his “my hands are tied because I can’t go against what governor Abbott declares.”  Toothless leadership and cowardice on display.

When the lives of your citizens are on the line, you cross whatever political lines you have to without a second thought and deal with the governor’s wrath later.

Nobody, at any leadership level, seems to understand that THE PANDEMIC WRITES THE RULES AND THEY ARE IRONCLAD.

Until there is a successful vaccine available, this helter-skelter, every state for itself approach to dealing with the virus is costing tens of thousands of American lives.

Our children and students are this nations greatest asset and under this and previous administrations, they have been treated without care and understanding.  Treated like pawns good for nothing but political points and steady school loan income for the government.

They will be asked or forced to spend hours in schools that will eventually harbor the virus. And waiting a few extra weeks until October to re-open schools assumes we can tell the pandemic what to do.

This has to stop now because Covid-19 is raging and won’t abate at any time in the near future.

Covid-19 – an invisible enemy that isn’t being taken all too seriously by either side of the political aisle – has exposed the house of cards that America has become and if we don’t rebuild the utterly broken systems of healthcare, education, immigration, civil rights, gun control, national and personal debt, sound government and yes, pandemic response…well then, we’ll get what’s coming in the aftermath.

America can be great again, but not with this current president, his loyal and corrupt party or the faltering and pathetic state of the Democratic Party.

Burgess is a local graphic designer, business owner, and blogger who is involved in local activism efforts.  judburgess.com  /  James No Bond on FB

Tags: back to school

Monday Marks ‘Back to School’ for Socorro... 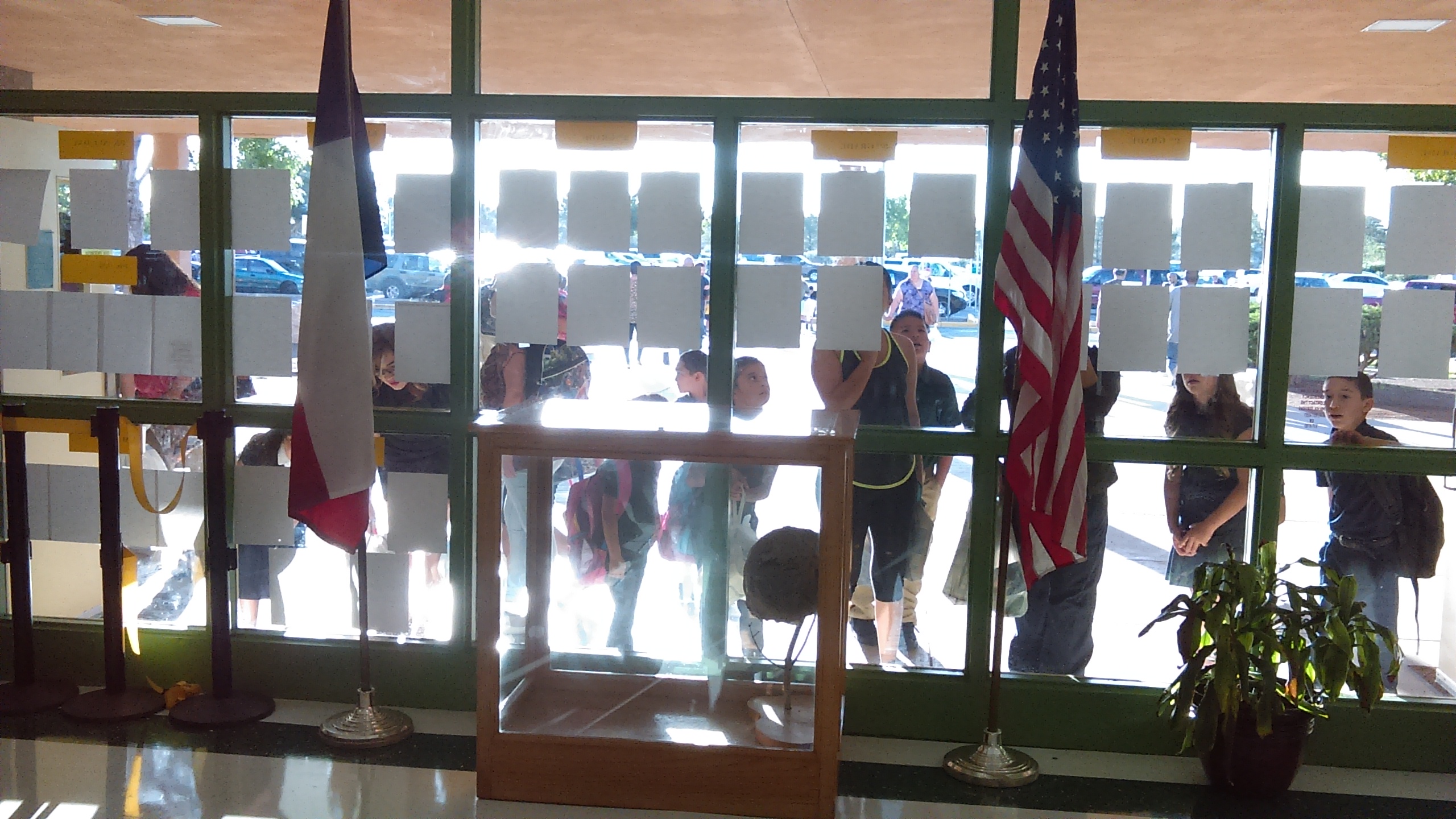