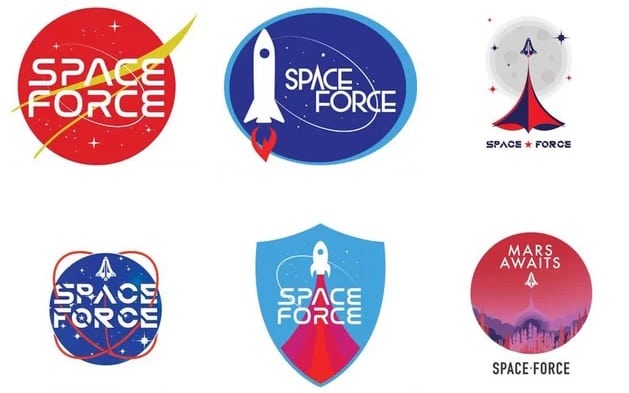 To some, the idea of a Space Force might seem exciting, especially being locked to Earth as America has become since the Shuttle program was retired on August 31, 2011.

Since that time, we have been hitching rides aboard rockets of other countries to continue working aboard the International Space Station (ISS). Recently, space has become an exciting adventure once again with several successful launches of SpaceX’s Falcon 9 and the beautiful return of its boosters to the landing pad.

So, it seems natural that the idea of a government funded Space Force would spark the imagination, until you read the fine print.

Earlier this month, Vice President Mike Pence held a press conference outlining the reasoning behind and the steps necessary to develop a Space Force as a new branch of the military.

His speech started off by talking of three new space policy directives signed by President Trump that “will reorient our space program toward exploration, unleash America’s burgeoning commercial space companies, and safeguard our vital space assets with a new space traffic management policy.”

For a brief minute, this might bring to light thoughts of the continued search for habitability on other worlds, alien life in any form, or even astro-mining for resources outside the confines of Earth. But then, Pence goes on to talk about the highest priority of the Space Force being the “safety and security of the American people” from “growing security threats emerging in space.”

Just after the second world war ended, the Air Force was created as its own branch of the military to ensure our dominance in the air. This is the reasoning behind the push for a Space Force, according to Pence. “Space is a warfighting domain just like land and air and sea,” he says.

Suddenly, the paranoia starts with some people wondering about what threats from space he could be talking about. Clips from movies like Independence Day start auto-playing in the mind.

According to the Trump Administration, the space environment has fundamentally changed from what was once peaceful and uncontested, to crowded and adversarial, with other countries seeking to disrupt our space base systems and challenge America’s supremacy in space as never before.

The Vice President talks of Russian missiles that can be launched mid-flight and China destroying one of its own satellites, and then proposes that these countries MAY target our satellites.

So, no attack from aliens looming on the horizon. Okay.   What exactly is the outline of the four-step plan?

First, the creation of a new combat and command for space, The United States Space Command, led by a four-star flag officer to insure integration across the military.

Second, an elite group of joint war fighters specializing in the domain of space, drawing men and women from across the military to support the Space Command by providing space expertise in times of crisis and conflict.

Third, the creation of the Space Development Agency that will ensure the men and women have the cutting-edge war fighting capabilities.

Though no details on who is being considered to fill any of these roles for command or training of the personnel, it appears this four-step plan has more to do with militaristic maneuvers than pioneering a new frontier, as his speech initially led us to believe.

And with the looming and ever-increasing national deficit that seems to be causing cuts to other, perhaps more important programs, it appears unlikely that the creation of a Space Force will ever see fruition.

Amy Cooley is an astronomy enthusiast with a passion for making astronomy and everything cosmos-related, accessible to everyone through her blog Everyday Astronomy With Amy.