Photo by Illustration by Todd Wiseman

Your third-grade students struggled on STAAR. You get nothing.

That’s outcomes-based funding in a nutshell, and it’s the latest trendy policy proposal being considered by lawmakers in Austin.

Let’s be very clear: Under these proposals, the state would partially fund our schools based on the performance of 8-year-olds on a single high-stakes test given on a single day.

And one of those tests — the State of Texas Assessments of Academic Readiness (STAAR) — is facing increasing scrutiny at the Capitol and across the state. Texas Monthly, The New York Times, and other media shined a light on multiple academic research studies revealing that the STAAR is actually measuring students against standards for readers one or two grade levels higher than the test-takers.

The name “outcomes funding,” and other equally rosy-sounding labels used by proponents — like performance-based funding, or incentives-based funding — are misleading. A more appropriate name, based on what is being measured, rewarded and punished, is “test-based funding.” Whatever you call it, this type of funding mechanism would weaken Texas public schools and students — especially those who need the most help.

The theory behind test-based funding is that school leaders, teachers and students will respond to a financial incentive to improve student performance. It implies schools already have the resources they need to meet the needs of all students. Yet the unfolding school finance debate in Austin surely suggests otherwise. The proof? House Bill 3, which infuses public schools with significant additional state revenue, primarily targeted toward our neediest students, passed the Texas House by a 148-1 margin.

It’s true that outcomes incentives may work in business. They may even work in higher education settings where states provide funding based on course completion. But outcomes-based funding policy in the K-12 arena, where students’ achievement levels on a single standardized test are used to fund schools, is almost nonexistent. And, where it’s been tried, it’s largely failed.

Arizona passed legislation in 2017 awarding additional funding to the top 10% of its schools based on performance on math and reading standardized tests. The results after two years indicate significant inequities between wealthy and poor campuses, even though economically disadvantaged students are eligible for more money.

The Fordham Institute found that Ohio’s outcomes-based funding system, with its questionable performance metrics for bonus pay, be overhauled or scrapped.

Simply put, research has not shown that allocation of scarce resources to chase a single measure generates better outcomes than a broad measure of accountability. The evidence just isn’t there. Texas voters overwhelmingly reject it, too.

Seventy-eight percent of respondents opposed test-based funding. Whether in a poll or on election day, that level of response is known as a landslide.

Rather than dwelling on unproven, unpopular funding approaches based on a possibly flawed high-stakes test, the state should fund programs that use tools to benchmark and track student needs and growth. This allows a more personalized, data-driven model of instruction, and that’s a meaningful way to achieve better outcomes for all Texas students.

Disclosure: Raise Your Hand Texas has been a financial supporter of The Texas Tribune, a nonprofit, nonpartisan news organization that is funded in part by donations from members, foundations and corporate sponsors. Financial supporters play no role in the Tribune’s journalism. Find a complete list of them here.

The El Paso Herald-Post welcomes all guest columns, open letters, letters to the Editor and analysis pieces for publication, to submit a piece or for questions regarding guidelines, please email us at news@epheraldpost.com 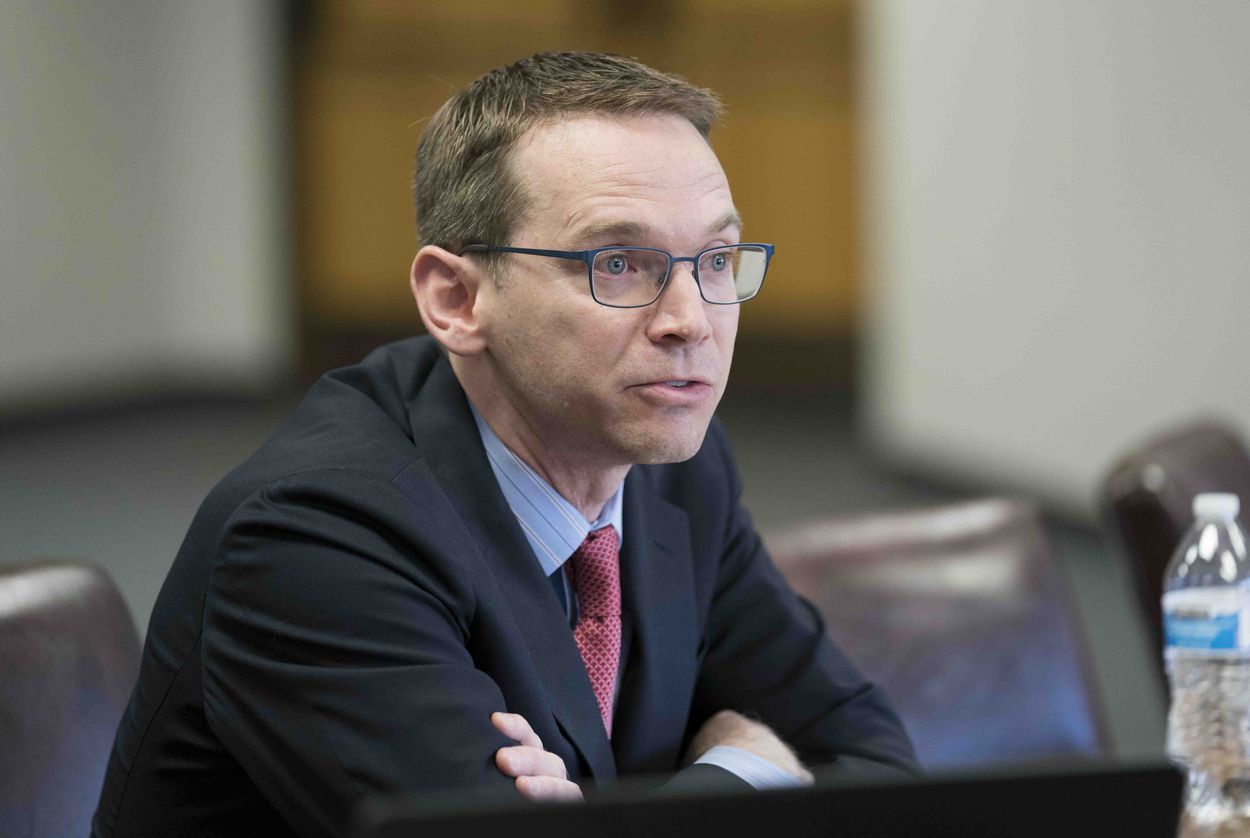 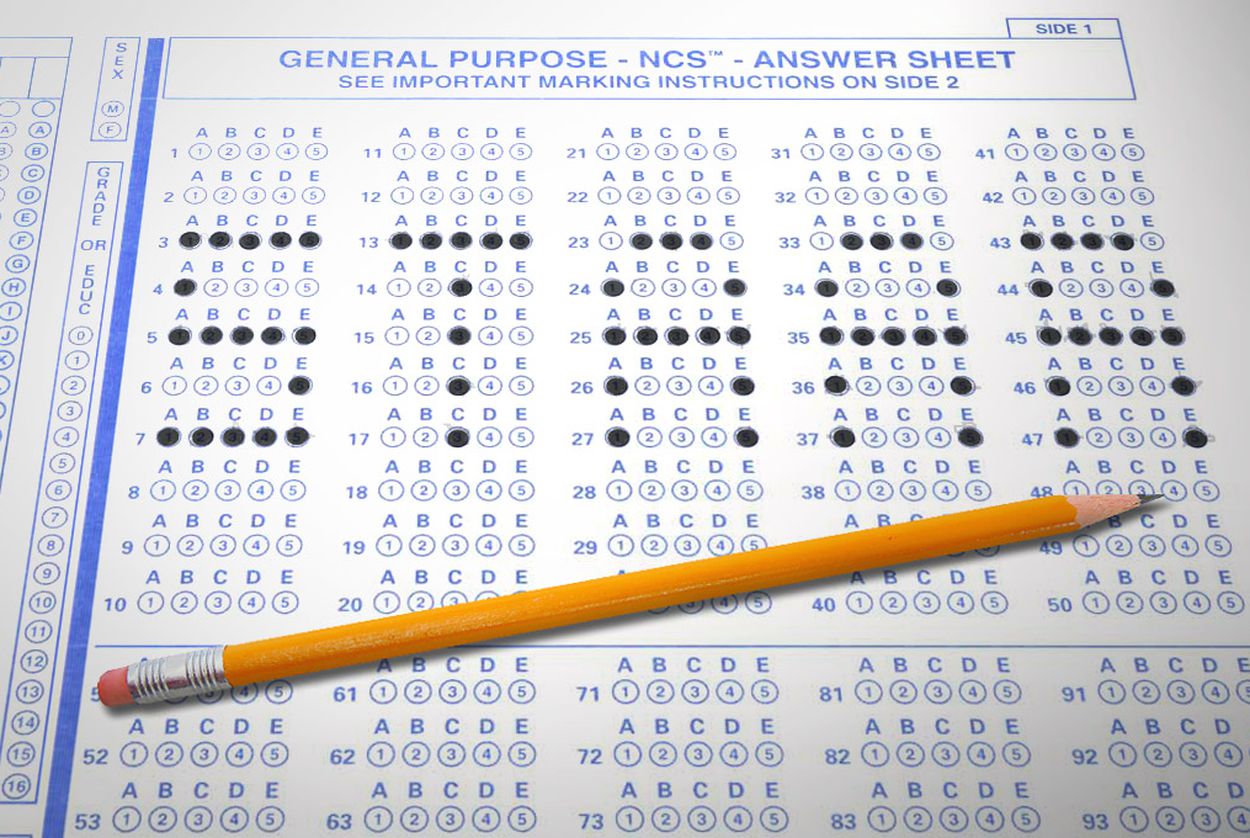