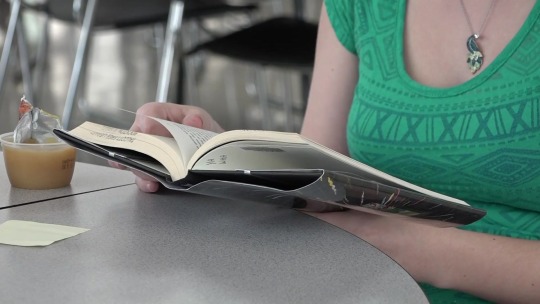 In 1998, a group of professors at Beloit College in Wisconsin created a list of experiences that the incoming freshmen class had always had in their lives that their professors may or may not have known about.

The idea, first thought up by Dr. Ron Nief, was to provide a way for professors to understand the “mindset” of their students. Thus, the first Beloit College Mindset List for incoming freshmen was created.

Since that time, the Beloit Mindset list has been used across the country and world to foster discussions in education about where our students are “at” mentally, and to remind teachers that their experiences are not necessarily those of their students.

The list usually has between 50 and 100 items that are used to give the insights as to where the freshmen are and to remind the older teachers that their life experiences are not the same as the ones they teach.

A teacher making a cultural reference to “Smokey and the Bandit” or how to dial a phone would get blank stares from this incoming class.

The Beloit Mindset List is for students, born in the year 2000, entering this year in college as freshmen, to graduate in 2022 highlights:

Feeling old yet? Check out the entire Class of 2022 list online.

This year’s Mindset list will be the last one produced by Beloit College, but you can probably find it next year at themindsetlist.com.