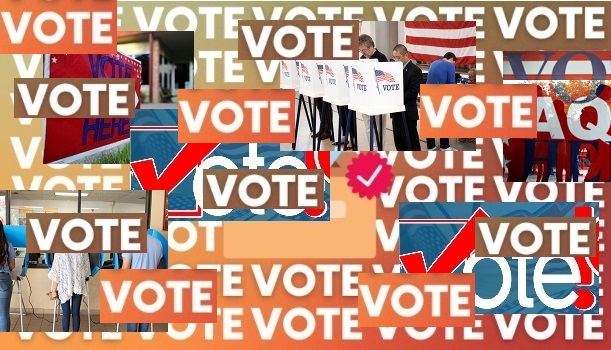 Texas Republicans are moving quickly to deliver on their campaign promise of “election integrity.” However, they have embarked on a path that does little to strengthen the security of our elections, disenfranchises Texas voters, and furthers the false narratives that poison our politics and resulted in death and destruction at the U.S. Capitol.

As a member of the Texas House Committee on Elections, I have closely witnessed the recklessness with which some of my colleagues are trying to show they triumphantly rooted out election fraud. But they risk doing some real and lasting damage on their march to political victory.

Many of us in the Legislature want more secure elections — but not like this.

These fraudulent attempts to purify our elections are now quickly moving through the Texas Legislature. It’s not too late for Texans to stand up to this attack on our Constitutional rights, but the clock is ticking.

We first need to dispense with the notion that the elections bills backed by state leadership — House Bill 6 and Senate Bill 7 — add any integrity to our elections. They do not. Instead, they use election security as a mask to hide their true intention, which is to suppress the vote in a diverse and changing state.

For example, House Bill 6 puts new limits on the ability of local election administrators to distribute vote-by-mail applications to those who want them. But that’s not going to stop someone aiming to commit mail-ballot fraud (which, if anyone cares, is nearly nonexistent in Texas) from going online and getting the application that the local administrator would have sent in the mail. Instead, this bill limits ways to engage more Texans who wish to participate in the process.

House Bill 6 also imposes new requirements on those who would accompany voters to the polls in order to provide assistance, as is allowed by the Voting Rights Act. The bill says the assistants must have identification. But many voters who speak limited English rely, for example, on their young children for translation, and those children may not have the identification needed. Has anyone seen an outbreak of Texas children committing voter fraud when accompanying older family members to the polls?

Both the House and Senate bills harshen penalties for those who commit election fraud, including instances when the so-called fraud may be unintentional or incidental. But I have not heard any credible evidence or research that says tougher penalties will reduce election fraud. However, there is reason to worry that giving self-appointed poll watchers more leeway to be disruptive at the polling place, as Republican legislators have proposed, could cause the type of intimidation that interferes with a secure election.

That issue, of course, points to a larger and more chilling concern. On January 6, a violent mob that had been consistently and falsely told that there was rampant fraud in the 2020 elections stormed the U.S. Capitol, killing a police officer. This harrowing incident was fueled by the myth that voter fraud is rampant and, in fact, got the wrong person elected President. One of the people who fired up the mob that day, was Texas Attorney General Ken Paxton. Under this bill, he would have more power over our elections.

There are severe consequences when we lie about the reliability of our elections. House Bill 6 and Senate Bill 7 are based on those lies. If you won’t take my word for it, consider the committee testimony earlier this year of Keith Ingram, the director of the Elections Division in the Texas Secretary of State’s office, who said, “In spite of all the circumstances, Texas had an election that was smooth and secure. Texans can be justifiably proud of the hard work and creativity shown by local county elections officials.”

Statistically, a Texan is more likely to be a victim of a mass shooting than they are to encounter voter fraud. So why aren’t Republicans rushing to restrict access to guns the way they want to restrict access to the ballot? Some prefer to protect themselves with a gun. That’s their right. For those of us who seek to protect ourselves through our vote, we say, “Come and Take It.” 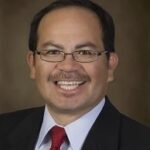 Fierro represents District 79 in the Texas House of Representatives.