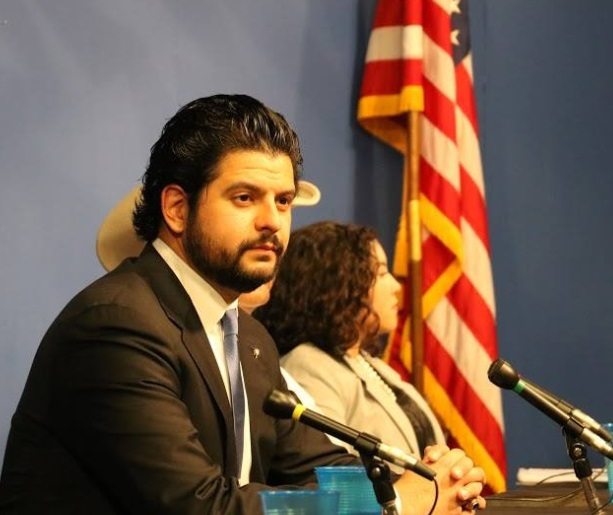 Politics is an odd thing. People run for office by making uuuuge promises – looking at you, President Trump – and they make allegations against the current administration and the way elected officials are mishandling their offices.

Often, allegations of corruption are thrown around. Such was the case with the most recent El Paso mayoral election.

David Saucedo lost his bid for the office of El Paso mayor to Dee Margo in a runoff election. During the race, Saucedo made a lot of noise about information he said he had on corruption at City Hall.

When Saucedo was on the Mike and Tricia Morning Show before the election, he said on the air that he would get me in contact with the people at City Hall who were willing to talk about corruption there, but Saucedo never got back to me with that information. He also has not come forward with that information to either the local media nor, as far as I know, to law enforcement.

Saucedo said that if he got elected that he would clean out City Hall of the people that were forcing City employees to sign loyalty oaths, and get rid of so-called ‘pay-to-play’ in which contracts and permits were given to people who paid to get City business.

Saucedo also said that he was all about helping out the citizens of El Paso, but if he is, why hasn’t he outed the people who are allegedly fleecing taxpayers?

If he is so worried about how taxpayer money is being mishandled, why would he withhold that information because he lost an election?

I know you didn’t win the election, but be a friend to El Paso and let us know what you know so that our City can run free of corruption. 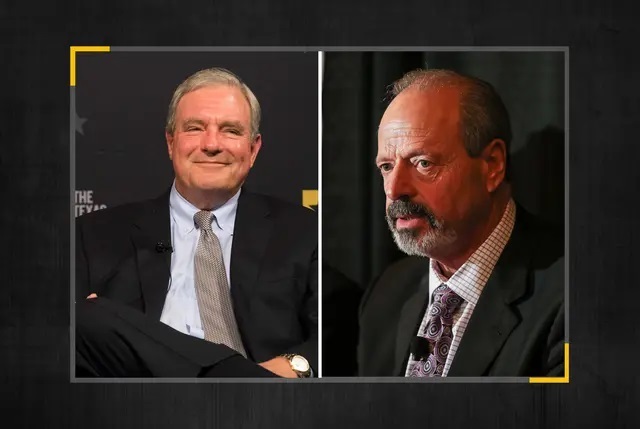