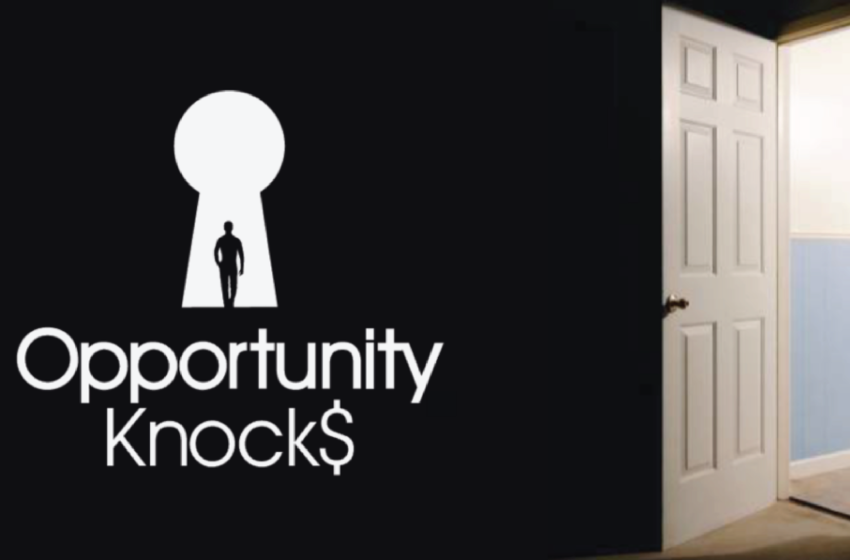 A national television series filming in El Paso is casting local families with the goal “to change lives.”

Filming begins in January for this one-hour weekly national public television series which premieres in September 2022. The show aims to convert complex financial challenges into economic success stories with the guidance of three nationally known financial experts serving as empowerment coaches, local community development financial institutions (CDFIs) and nonprofits. The audience witnesses aspirational journeys of financial and life transformations. “This is the most inspiring television series of my entire career,” shared Hammond. “It will change lives in El Paso and for viewers across the nation.”

The impressive group of financial mentors includes Jean Chatzky, the personal finance columnist, financial editor of NBC’s TODAY show, AARP’s personal finance ambassador, best-selling author, and the founder and CEO of HerMoney. She is joined by Louis Barajas, recognized by People en Español for his work as “The Financial Healer” and Patrice Washington, “America’s Money Maven,” founder and CEO of Seek Wisdom Find Wealth who Success Magazine named as one of 12 Inspiring Black Voices in Personal Development.

Host Ronaldo Hardy, who has spent over 15 years working in community development finance, will introduce the audience to the first season’s families who will be made up of diverse American heroes including a healthcare worker, military family, a teacher, and a single parent household to which audiences can concurrently empathize and relate. Camera crews join the families in their everyday struggles and triumphs. Each family will rise to the challenge and the participants and viewers learn not to underestimate what can be achieved when OPPORTUNITY KNOCK$.

The show’s aim to change the lives of viewers at home is achieved by providing guidance to targeted services at local nonprofits and not-for-profit CDFIs in their own communities via The Opportunity Finder, created by Wave2. The searchable online tool and application links viewers directly to services like financial counseling, utility assistance, childcare assistance, and certified financial products from Minority Depository Institutions, Low Income Designated and CDFIs all of which meet rigorous federal certification standards for consumer well-being.

The production credits include Executive Producer and Co-Creator, Jamie Strayer, whose work with CDFIs attained $250,000,000 in federal grants including $10 million for Texas’ CDFIs, and $2 million to increase access to capital for low to moderate income families in El Paso. “Everyone has been underestimated at some point in their life,” said Strayer. “Earning a low wage does not need to be permanent and predatory loan traps can be eliminated. Opportunity Knock$ removes systematic barriers keeping underestimated families from achieving higher quality of life and wealth building.”

Underwriting is provided by the National Council for Financial Opportunities (www.thencfo.org) which is undertaking what it calls the “largest coordinated economic mobility campaign in US history.” It will be coordinating activities for nonprofits and CDFIs to bridge the wealth gap in communities across the nation, and hosting Opportunity Events for viewers to work directly with financial counselors.

The deadline to apply to join the cast is November 30, 2021. El Paso residents interested in inspiring viewers across the country are encouraged to Click Here to apply to be in the television series.

For our complete coverage on this television series, Click Here