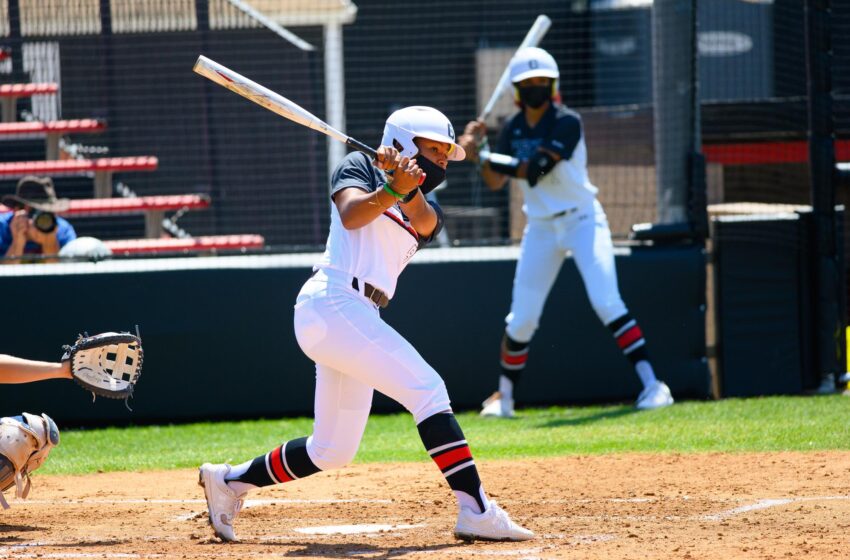 “We are excited to welcome (Favre) to our program in the Sun City,” Hubbard said. “She is a dynamic offensive player and versatile on defense providing us depth at multiple positions.”

Hometown: Riverside, California   |  Daughter of John and Yassminda Favre,  one brother, Kyle, and one sister, Natasha.

Cal State Northridge: Favre slashed .248/.298/.312 in her two seasons (45 games played) as a Matador and ranked among the best in the Big West Conference in stolen bases with 14 in that span.

Her senior year she recorded a perfect 1.000 fielding percentage with 25 putouts. At the plate, she notched five extra-base hits including three doubles and two home runs.

Favre saw the first longball of her career come against Cal State Fullerton with a three-run shot on April 9. She finished 2021 with five multi-hit games including one three-hit showing versus Hawai’i March 26.

She was named Team MVP for her senior year campaign and was selected to the Inland Valley All-League Team three times in her high school career.