An El Paso business icon Jose ‘Pepe’ Reyes, the owner and founder of Pepe’s Tamales, passed away last week at the age of 77.

The announcement was made via the business’ web page, where employees posted the following:

It is with a heavy heart that we must announce the passing of Pepe’s Tamales founder, owner, father, and husband Jose “Pepe” Reyes, on December 20, 2017.

Our thoughts and prayers are with the Reyes family.

Reyes and his wife founded Pepe’s Tamales nearly 40 years ago, after years of experimenting and refining their recipe for ‘The World’s Best Tasting Tamal.’ In January, 1978, Jose and his wife Ofelia opened Pepe’s Tamales.  Since that day, millions of tamales have been enjoyed by customers.

He was born February 1, 1940, to Esperanza and Bernabe Reyes in Torreon, Coahuila, Mexico.  Around the age of 6, the family moved to Juarez.  One of five children, he only completed the 6th grade, because needed to find work to help out his family with daily necessities.  On November 8, 1961, he married Ofelia De la Cruz and they recently celebrated 56 years of marriage.

According to a statement released by family members,

“Pepe never thought that a man like himself with such humble beginnings and with limited English, could build a business that people from various parts of the country and around the world would love.  Counted among Pepe’s regular customers are Nolan Richardson, NBC Reporter Stone Philips and even Don Haskins.

Even former President George W. Bush, who requested to have tamales sent to Washington for one of his inauguration parties, was a fan of Pepe’s Tamales.

The family would like to thank all his loyal customers who made Pepe’s Tamales an El Paso icon. Pepe took a small piece of each of our hearts with him. He continued to work and be a part of his business until his very last day.  He will be dearly missed by his entire family and the endless amounts of friends he deeply cherished.”

According to Reyes’ family, visitation will be held at Tuesday, December 26th at Hillcrest Funeral Home from 5 to 9 p.m., with the rosary to start at 7 p.m.

Reyes’ mass will be held at St. Paul’s Catholic Church at 9 a.m. Wedensday, December 27, with interment to follow at Mt. Carmel Cemetery. 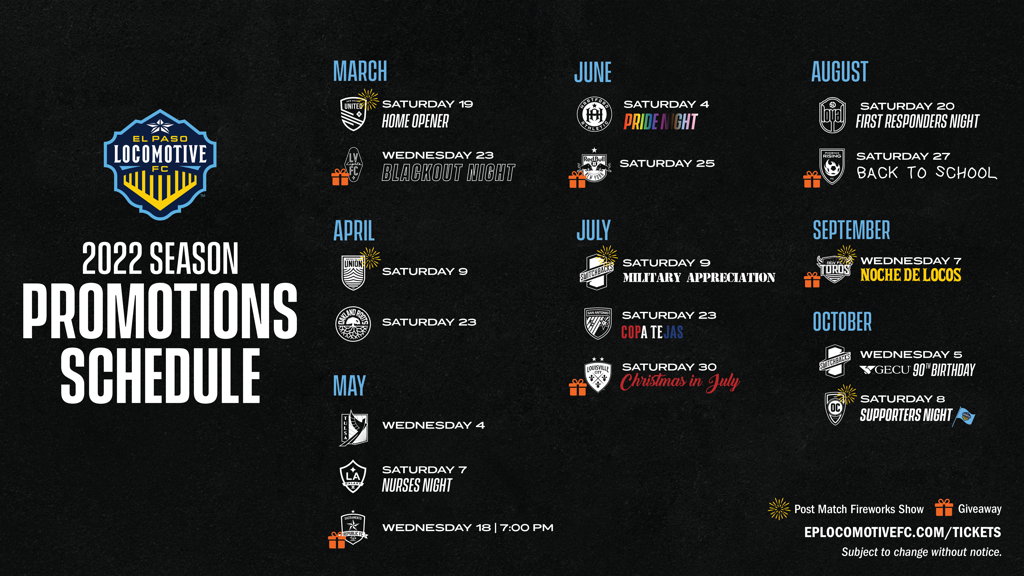