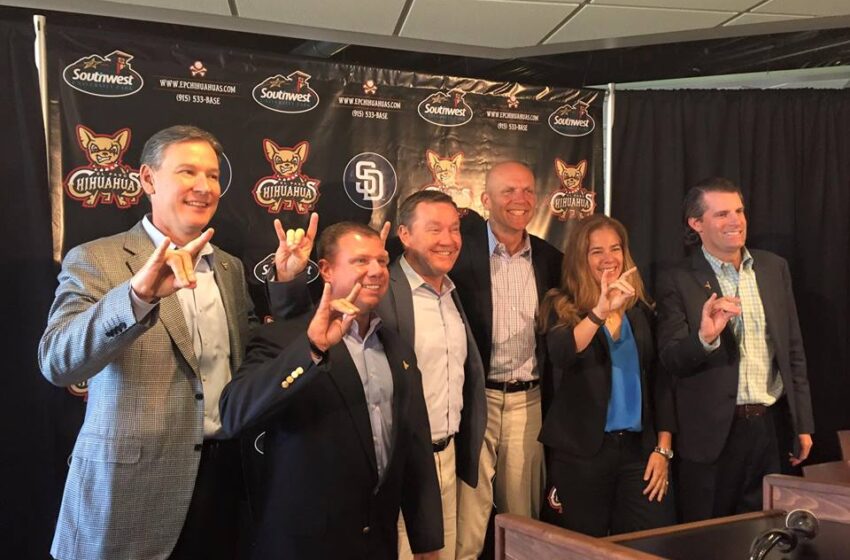 It marks the first time since 2003 that a Major League Baseball exhibition game will be played in El Paso. ‪ That game featured a split squad matchup, as the Arizona Diamondbacks traveled to Cohen Stadium to take on the Diablos on March 27, 2003.

“It’s an honor for the Chihuahuas to host the Padres and Major League Baseball in a town as fervent in their support as is El Paso,” said Brad Taylor, El Paso Chihuahuas general manger.

“We look forward to welcoming the Padres to Southwest University Park and providing an opportunity for our incredible fans to experience the excitement of hosting a Major League team in El Paso,” said MountainStar Sports President Alan Ledford.

Ledford added, “The Padres have been very supportive of everything we’ve done here in El Paso, and we certainly appreciate all they’ve done.”

This will mark the first meeting between the two teams and the first for the San Diego Padres versus a Minor League affiliate since playing the Lake Elsinore Storm (Class-A Advanced) on April 2, 2010.