Amy’s Everyday Astronomy: A (Lunar) Raisin in the Sun

Last week, I told you all about InSight detecting its first likely Marsquake. In the article, I mentioned how scientists have been studying quakes on the moon since the Apollo missions. Recently, Nature Geoscience published a new paper where they took another look at these shallow moonquakes to establish possible connections to some very young […]Read More

Amy’s Everyday Astronomy: Your astronomy questions answered: What if Jupiter

Arthur C. Clarke, a man who had his finger on the pulse of the sci fi reading world. If you’ve never read any of his stuff, you’re really missing out on some great fiction writing that is rooted in real science. One of his series of stories (The Complete Odyssey) is a set of four […]Read More

Amy’s Everyday Astronomy: Rare large-asteroid flyby will be visible to

Set your calendars for April 13, 2029 when a speck of light will streak across the sky, getting brighter and faster as Apophis (near-Earth asteroid 99942) cruises harmlessly past our planet. This 1,100 foot-wide (340 meters) space rock will come within 19,000 miles (31,000 km) of Earth gaining in brightness equal to that of the […]Read More

Now, I’ve never been one to claim that we are alone in the universe. Nor am I one to say that aliens regularly visit us, incognito, to kidnap and probe. And while I watch the night sky a LOT, I can also not say that I haven’t seen my fair share of strange things moving […]Read More

Scientists around the world have been abuzz lately about a BIG announcement that’s due to be made live, early tomorrow morning. This announcement concerns the ever elusive, and as-of-yet, unseen, black hole. In order to fully explain, I will need to take you all on a journey back to the fundamentals of physics. For this […]Read More

On March 27th, the Indian Defense Research and Development Organization (DRDO) did something few other countries have accomplished: they launched a missile that destroyed one of their own satellites in low Earth orbit, on purpose. The successful missile test, named Mission Shakti, was revealed during a live televised address from the Indian Prime Minister, Narendra […]Read More 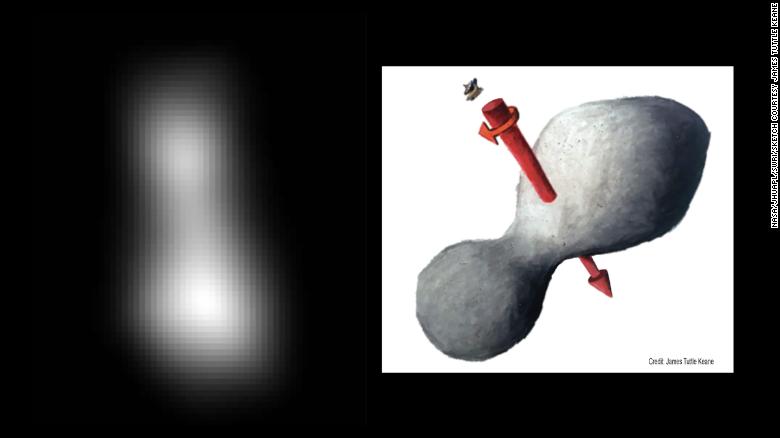 Once again, NASA had the world on the edge of their seats as the New Horizons spacecraft flew by the very distant Kuiper Belt object, Ultima Thule. Since sending us those stunning images of Pluto back in 2015, New Horizons has spent the last three years on its way to 2014 MU69, also known as […]Read More 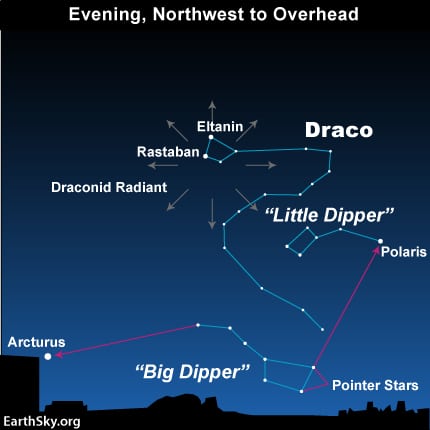 Finding a dark place to observe the stars is easy here in El Paso. All anyone needs to do is drive for a few miles to any of the desert landscapes that surround our beautiful city. On Tuesday, October 9th, it may well be worth the trip out of town with blankets and chairs (or […]Read More

Amy’s Everyday Astronomy: To the Moon and Beyond

Earlier this week, NASA Chief Bridenstine met with the Senate to assure them that Space Directive One, as laid out earlier this year by President Trump was well underway. During this meeting, he explained that low Earth orbit needs to be driven by commercial enterprise. “And that’s underway right now.” To accomplish this, NASA plans […]Read More 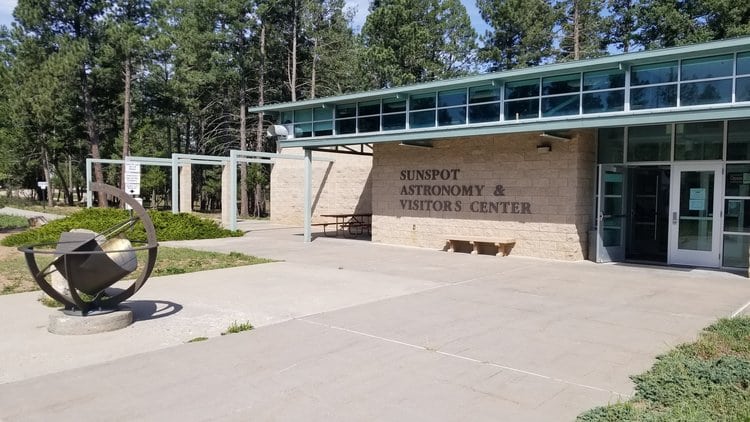 Last week, I told you all about the mysterious closure of the New Mexico Solar Observatory that took place between September 6th and September 17th. During its closure, many theories were circulating as to the reason. The most likely of these, given its proximity to both Holloman Air Force Base and White Sands Missile Range, […]Read More