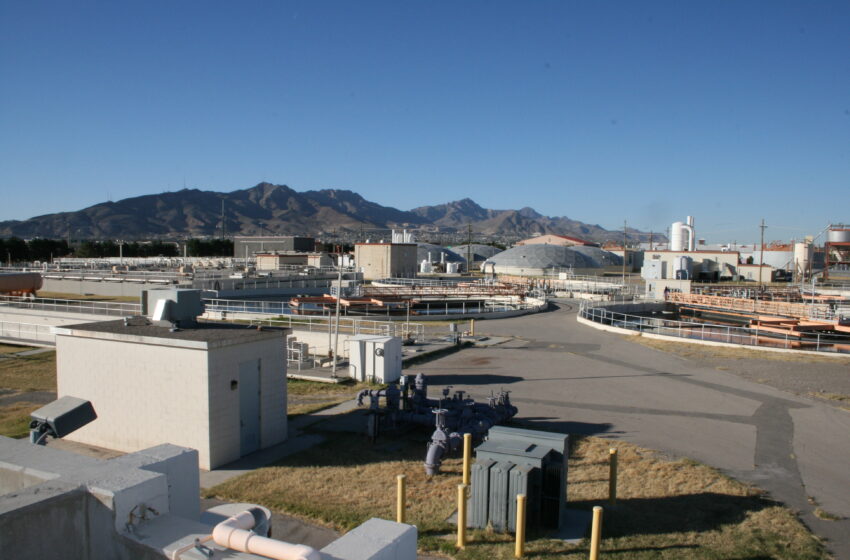 On Friday, El Paso Water officials announced that a contractor working on improvements at the Haskell R. Street Wastewater Plant, damaged a large main that feeds partially treated wastewater into the plant on Thursday.

According to El Paso Water officials, the damage resulted in a significant leak, causing several hundred thousands of gallons of partially treated wastewater to spill into the plant at 4100 Delta Drive,at approximately 1:00p.m..

“The spill did not go beyond the plant’s boundary and has been contained. No storm drains, waterways or public drinking water supplies were impacted or at risk as a result of the spill,” officials stated via a news release.

However, EPW officials added the following information for residents who get their water from wells in the area:

“Persons using private drinking water supply wells located within 1/2-mile of the spill site or within the potentially affected area should use only water that has been distilled or boiled at a rolling boil for at least one minute for all personal uses including drinking, cooking, bathing, and tooth brushing. Individuals with private water wells should have their well water tested and disinfected, if necessary, prior to discontinuing distillation or boiling.”

Crews are working at the plant to recover the spilled wastewater and pump it back into the facility for full treatment.  Preparations for repairs are underway.

Wastewater service is not affected, but nearby residents may experience increased plant odors; these odors do not pose a public health concern.

El Paso Water notified the Texas Commission on Environmental Quality (TCEQ) about the incident, and TCEQ representatives have visited the site and were briefed on remediation efforts.

All wastewater overflows in excess of 100,000 gallons must be reported to the TCEQ, the media and local officials.

If the public has questions on the spill, they may contact David Ornelas, Wastewater Systems Division Manager at El Paso Water at 915-594-5730.