Paso del Sur announced Friday the launch of a new citizens initiative petitioning the City Council to pass an ordinance so that voters can decide on proposed changes to Proposition 2 of the 2012 Quality of Life Bond Election.

The group, according to their facebook page, “works for the rights of residents and workers of El Paso’s barrios against displacement, demolition, and erasure of history,” and has been very vocal about the city’s plan to destroy a portion of Downtown that dates back to the city’s earliest days.

Via a news release organizers say, “These changes represent a viable solution for the problems that the City is facing in fulfilling its promises to the people of El Paso.”

“In 2012, voters were promised numerous projects through the Quality of Life Bond and voters approved $228 million for Proposition 2. The particular amounts allocated by City Council for each project were not stated in either the ordinance or the ballot. Therefore, the voters did not approve the amounts set out for each project. Although the City Council has authority to change the amounts allocated to each project, they have remained steadfast with the original allocation,” officials added.

The release goes on to state:

“The multipurpose performing arts facility is embroiled in litigation due to the City’s decision to locate it in the historically significant neighborhood of Duranguito.  The City’s insistence in designing the performing arts facility for sporting events was disapproved by a state district court judge and the case is on appeal. The Mexican American Cultural Center cannot be constructed because of insufficient funding.”

In addition to the initiative to pass an ordinance to vote on the bond specifics, Paso del Sur has an alternative plan for the entire section of Downtown slated for demolition.

“…the solution is in cancelling the construction of a new multipurpose performing arts facility, reallocating the funds and enhancing existing assets. Rather than construct a new performing arts facility, the existing Abraham Chavez Theater can be renovated and expanded. The Mexican American Cultural Center and Corridor can be located in and become a part of a transformed old town Duranguito that will include a historic corridor reflecting and leading to the global roots of our City. This would create a thriving residential neighborhood and tourist attraction.”

For those wishing to support the group, they will be holding a launch event Monday morning.

To view our in-depth coverage of the Downtown Arena Saga, click here. 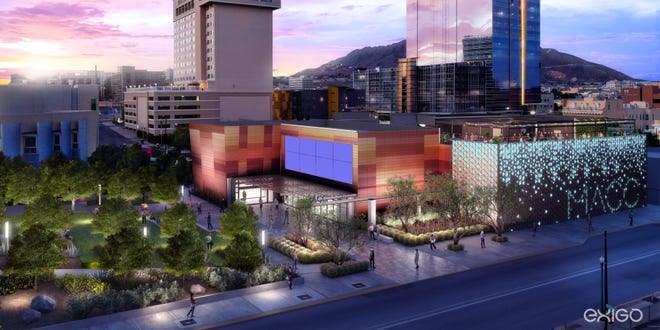 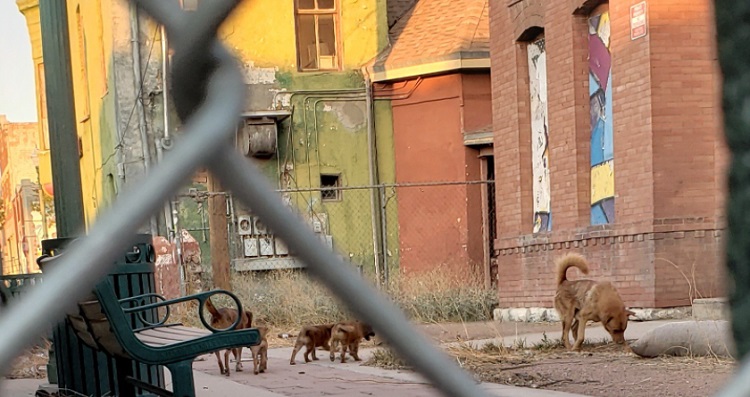