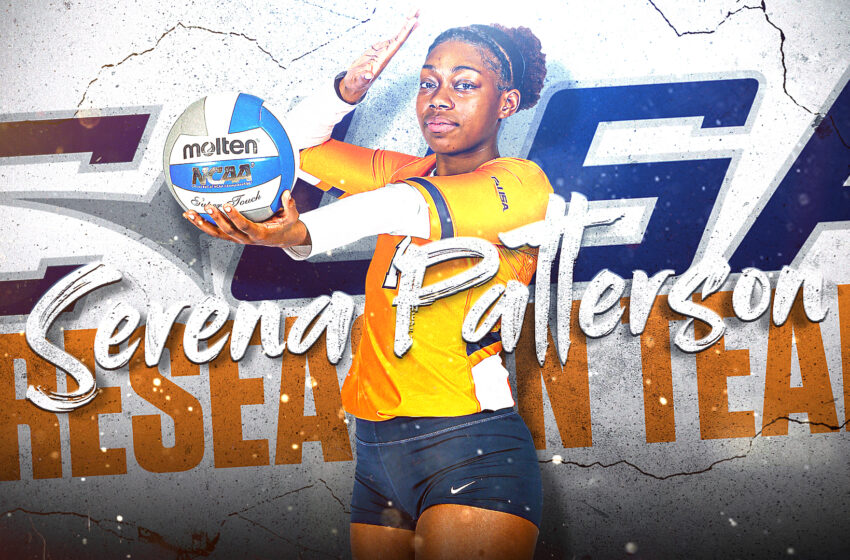 Furthermore, the Miners were predicted to finish second in the C-USA West Division. That marks their highest preseason placement since joining the league in 2005.

“I’m really excited for SP (Serena Paterson) to be chosen on this preseason all-conference team,” Miners head coach Ben Wallis said. “I think it’s the first time someone has been chosen on this preseason team since I’ve been the coach here, and it’s just a testament of how much work this young person has put in to being a legitimate college volleyball player.”

“SP is our Swiss army knife,” Wallis said. “She can do it all, dig, block, pass, serve, attack, and even set, which I yell at her about all the time. She deserves to be on this team with some special players in C-USA and even more important than the volleyball stuff that she’s getting recognition for, I’m so very proud of the student-athlete, leader, and person she’s transformed herself into and become. She is a joy to have in the gym every day. I can’t express to you how much she’s changed herself to help this program and intentionally invest in making the UTEP volleyball program one that will be competitive and classy for a long time.”

As far as the poll, the Miners had never been slotted higher than fifth in the preseason prior to being second in the West. Overall rankings were not released as voting was done by a division basis.

“I think it’s a really neat thing to be chosen behind Rice in the West Division,” Wallis said. “I think it’s a testament to how much our program has grown in a short amount of time, but with that said I don’t really put a lot of stock in preseason rankings. That team that finished second in the West last year and won our first conference tournament match in a long time was our 2020 team. This team (2021) has a lot to live up to when it comes to expectations.”

The Miners advanced to the semifinals of the conference tournament after winning their first match at the event since 2008. UTEP was playing as a No. 2 seed, its highest seeding since 1984, easily outpacing the preseason prognostications of finishing fourth in the West Division.

Overall the Miners concluded the year at 10-7, including 8-4 in C-USA action. The .667 winning percentage for league matches was the second highest in program history.

“We won’t know a whole lot about this team until we get rolling in preseason,” Wallis said. “Until you get out there and start playing matches and proving your worth with the 2021 team it doesn’t mean a whole lot.”