Paulina Rubio returns to North America, via her new Deseo tour, and El Paso is one of her stops.

The Latina pop sensation has been sold more than 20 million albums, worked with Cyndi Lauper, Demi Lovato and many other singers across all genres.

Tickets on sale at Ticketmaster.com and the Don Haskins Center box office. 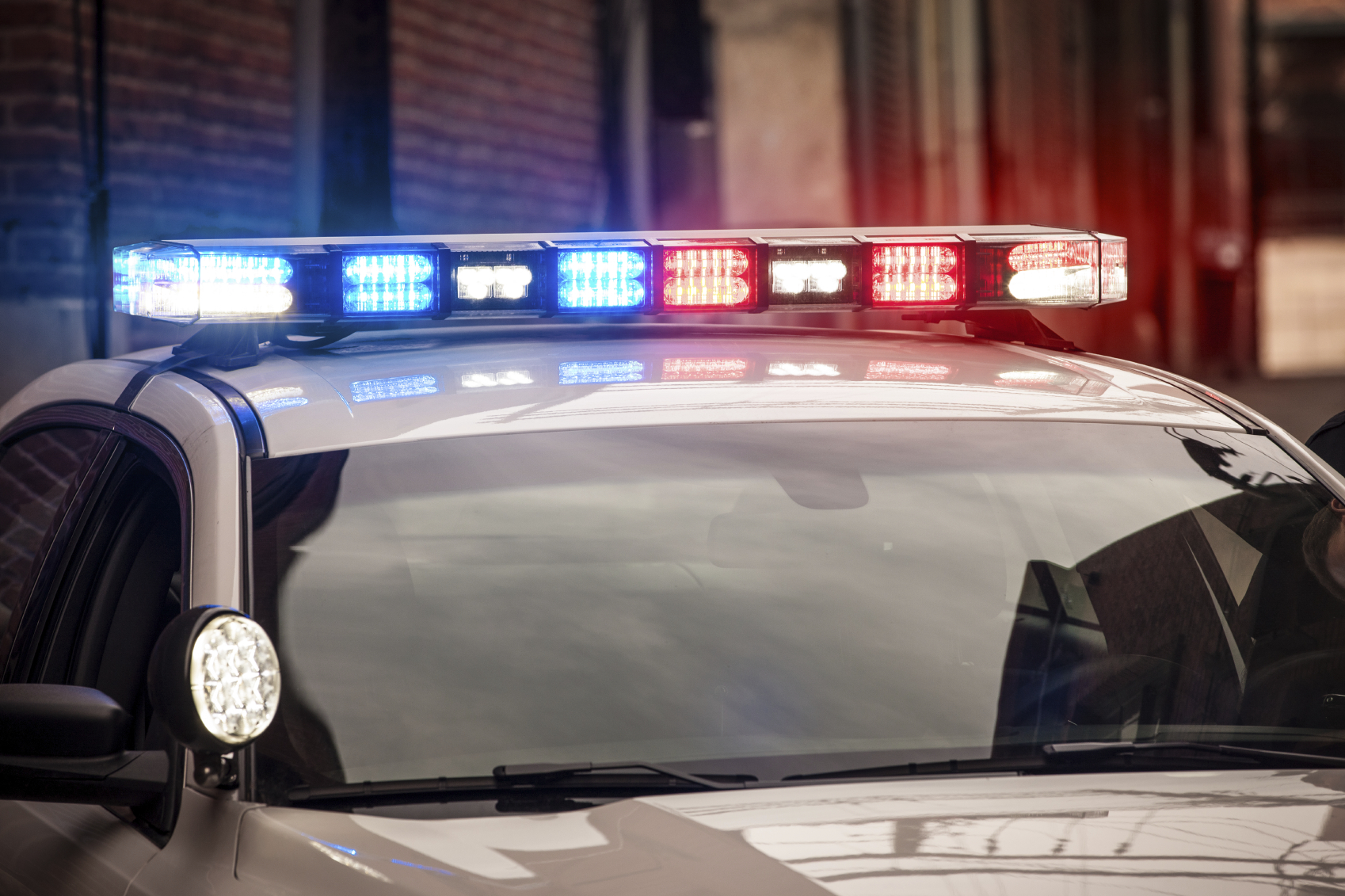