Individual game tickets for the 2015 Pacific Coast League (PCL) playoffs will go on sale to the general public Saturday, August 22, 2015 at 10 a.m. at the Southwest University Park Box Office. Tickets will also be available online at EPChihuahuas.com or over the phone at (915) 533-BASE.

Strips will be on sale to the general public either in-person or over the phone. Playoff strips are not available online. For any games not played, the value may be applied towards any 2016 Season Seat package, group outing or suite rental.

El Paso’s 7-5 win over the Memphis Redbirds last night, along with Las Vegas’ loss, moved the Chihuahuas into first place in the Pacific Coast League’s Pacific Southern Division. Should the Chihuahuas win the division, they will face the winner of the Pacific Northern Division in the first playoff round on Wednesday, September 9th. The complete playoff schedule is below.

WHAT: Individual Game Tickets for PCL Playoffs on sale
WHEN: Saturday, August 22 at 10 a.m.
WHERE: Southwest University Park Durango Box Office | (915) 533-BASE

Round 1 (Pacific Northern vs. Southern) 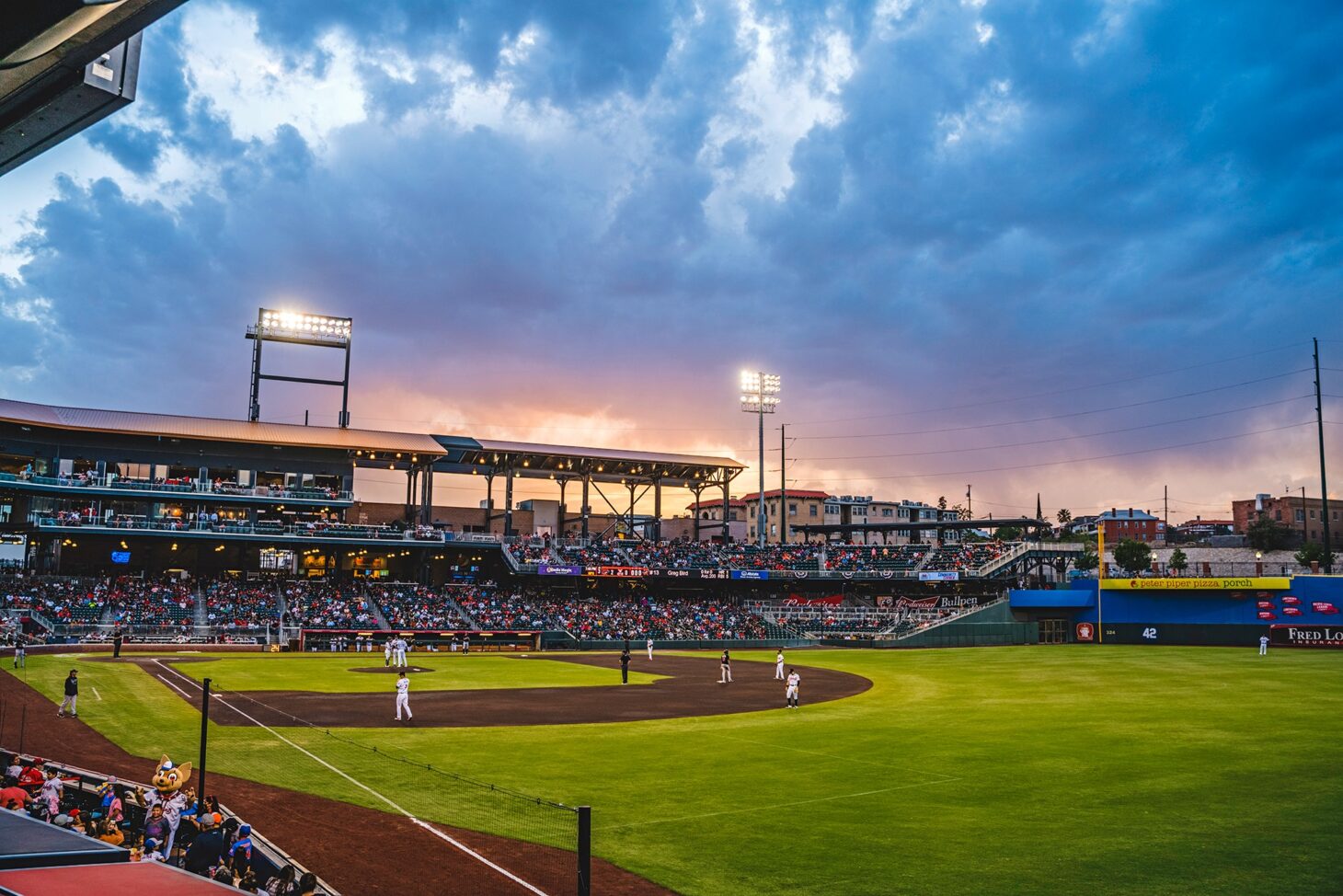