Last week we experienced an event that has changed our lives, yet our city has numerous artists who work every day to show the world how it can look at us in different and unique ways.  One such person is El Paso artist Antonio Piña who has been bringing attention to the beauty of El Paso through children in his art.

Piña, who considers himself largely self-taught, formerly studied under Artist Robert Massey at UTEP before going to Los Angeles where he enrolled in classes at Otis Art Institute (now Otis College of Design).

His work has been influenced by his association with artists such as John Houser, Ethan Houser, Luis Jimenez Jr., Jose Caballero Salguro, Carlos E. Flores and others.

Piña initiates his painting process by making sketches and drawings.  He may start by first creating comprehensive charcoal drawings on the canvas referencing from one or more photos that he takes in the studio. From there he may create several subsequent drawings. He also paints directly from life on the canvas composing as he goes.

He also composes on paper on more complicated motifs and once he is satisfied, he transfers his idea in scale to canvas.

At his recent opening, the artist recounted that he was reading an article about the children separated from their parents and detained at the border when a young girl named Nevaeh (Heaven spelled backwards) visited his studio with her grandmother.

Piña told the audience that Nevaeh ran into the studio and she wanted to know what he was doing?  Piña said that at that time he was reading about the separated children at the border and he shared with her that he wanted to paint the children. Nevaeh then told Piña,

“Well, why don’t you paint them?”  He said he told her “They won’t let me.”  Piña said Nevaeh stepped forward and boldly stated “Well, paint me in their place.”

And in fact, Piña states “The series represents children standing in protest against the many injustices against they face with present global warming crises.”

He began by first painting his family’s children: Natalia, Gavin, Carlitos, Eric Jr., and Alina, all whom are related.

Piña said he intends to paint fifty paintings of children from all ethnicities and religions who are representative of the earth and that represent the future of humanity.  He said instead of painting disaster scenes, or barren landscapes or animals dying in the desert, he decided to “paint the beauty of the earth,” who to him represent the children.

He said he his paintings of children are symbolic of nature, its beauty and richness.  He hopes to share his paintings in schools where he feels children can see themselves depicted on canvas and they can see that they too are important not only in their families but are integral to the earth and its future.

Piña said he also asked the children if they had an opportunity to send a message to their senators, what would they say?

Some of the messages they wrote are going to Senator Mitch McConnell, Senator Ted Cruz, Senator John Cornyn, or to whomever they want to ask questions about the future of children and the earth.

Piña said that his paintings of children present an effort to initiate a movement to save the planet.

Dr. Miguel Juárez teaches history at the University of Texas at El Paso and at El Paso Community College. He is the author or Colors on Desert Walls: the Murals of El Paso. His research focuses on urban historical issues along the U.S.-Mexico border. You can follow him on Twitter @migueljuarez 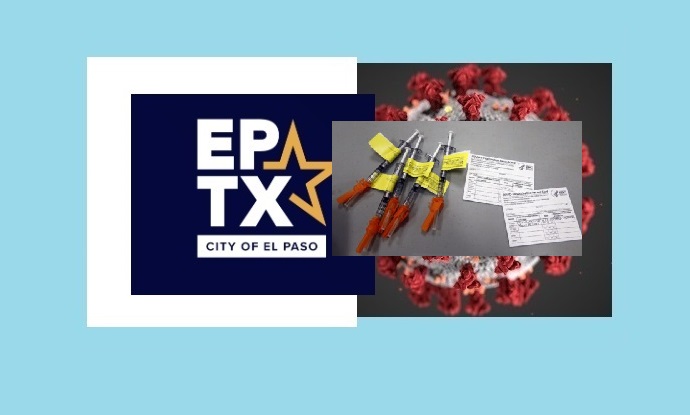 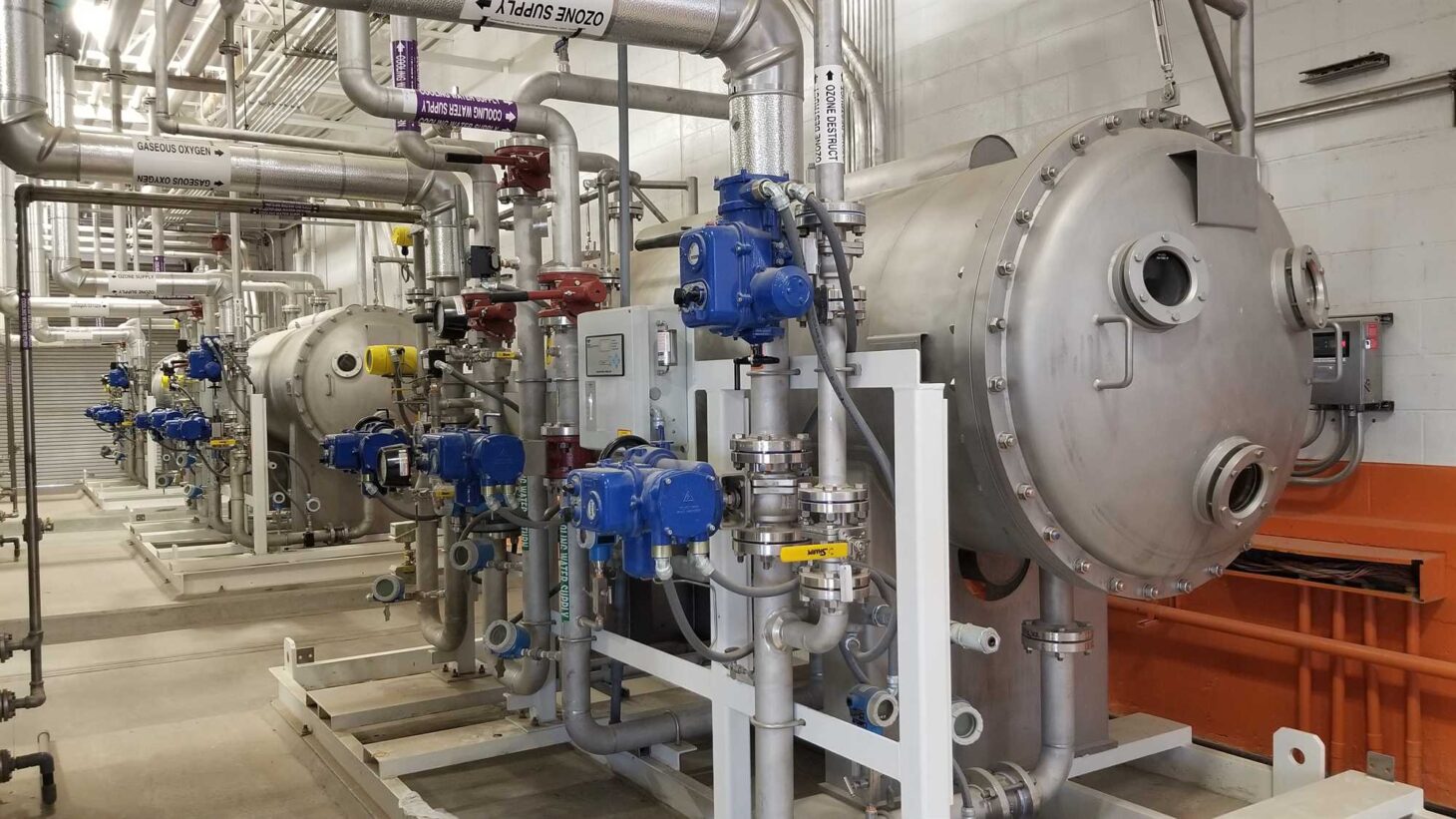