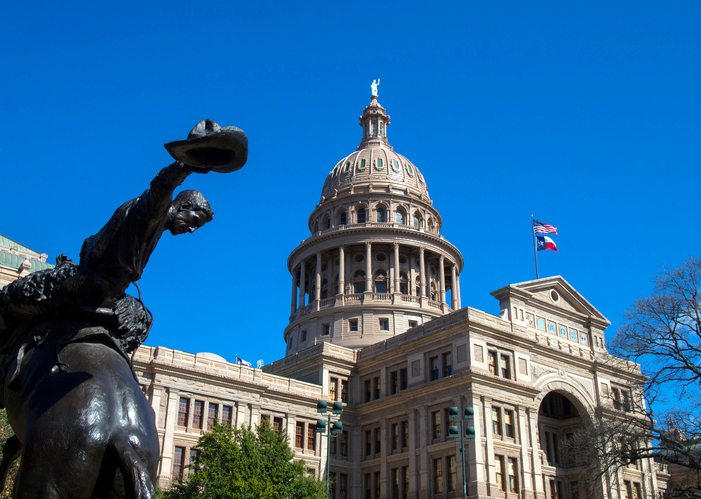 SAN ANTONIO, Texas – Plaintiffs in a lawsuit challenging the Texas congressional and state House and Senate districts are demanding that the three-judge federal panel hearing the case issue a decision within the next two weeks.

The suit, filed in 2011 by a coalition of Hispanic and African-American groups, claims that districts drawn by a Republican-controlled legislature discriminate against them.

It has been almost six years since the complaints were filed, and plaintiffs’ attorneys are concerned that justice delayed could be justice denied.

Matt Angle, director of the progressive advocacy group Lone Star Project, says a decision in the case is long overdue.

“What the judges are having to determine is not only whether or not those maps in 2011 discriminate against African-Americans and Hispanics, because it’s pretty clear that they do, but also whether they were drawn with discriminatory intent,” he explains.

The plaintiffs maintain the maps are unconstitutional and that they harm minority voters.

Angle says the plaintiffs assert that the maps do not consider significant population increases among the Hispanics and African-Americans in Texas.

He points out the motion filed by the plaintiffs, which include the Mexican American Legislative Caucus, LULAC, the NAACP and other groups, does not compel the court to act. He maintains that the plaintiffs in the case are running out of time.

“What it does is that it really notified the court that we really need you to act so that we can move forward with the litigation, because we’re getting late into the decade,” Angle explains. “There’s going to be another election in 2018 and then there will be a new census.”

Angle adds that a decision – any decision – would allow the stalled case to move forward.

Earlier this year, the U.S. Supreme Court ruled that the state’s system of drawing districts must be based on the entire population of an area, not just its registered voters.