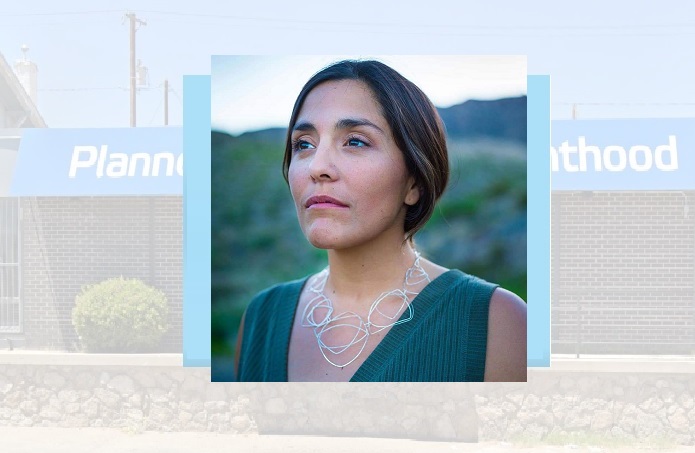 Officials with Planned Parenthood of Greater Texas in El Paso announced the appointment of Xochitl Rodriguez in her new role as Philanthropy Officer.

“At a time when access to essential healthcare is so important in the El Paso community, I am excited to join the Planned Parenthood team to continue connecting the border community to Planned Parenthood’s mission and the impact of giving on the patients we serve,” said Rodriguez shared.

Rodriguez will oversee development initiatives and the expansion of Planned Parenthood’s philanthropic support from the El Paso community in support of healthcare and education services.

Rodriguez is a respected and accomplished community leader in El Paso. She served most recently as Director of Community Affairs for Senator Jose Rodriguez and previously as Community Liaison for State Representative Lina Ortega.

Rodriguez is the President of Franklin Mountains Friends; an Interchange Fellow for the Mid-America Arts Alliance; and Art Coach Chief Philanthropy Officer for Basketball in the Barrio. Ms. Rodriguez is the founding director of the Caldo Collective.

The majority of Planned Parenthood patients are uninsured, earn incomes below 300 % of the federal poverty level, and count on Planned Parenthood for affordable birth control, sexually transmitted infection testing and treatment, and other reproductive healthcare services.

The majority of Planned Parenthood of Greater Texas’ annual budget is from individual donation and foundation grants.

Planned Parenthood has participated in El Paso Giving Day since 2018, and generated donations from more than 150 individual donors, including first-time supporters, in 2020.