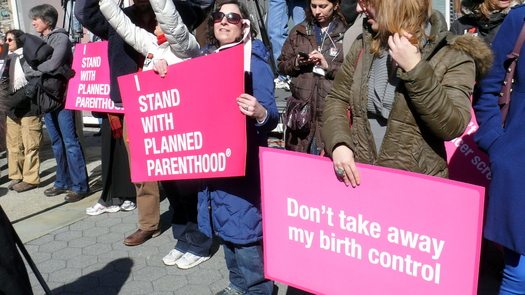 – Planned Parenthood has sued an anti-abortion group, charging that it acted illegally by secretly recording videos that the group has used to allege that the women’s health organization was selling fetal tissue from abortions.

The suit, filed in federal court on Thursday against the Center for Medical Progress and several individuals associated with it, makes numerous charges in connection with the recordings.

Bryan Howard, president of Planned Parenthood of Arizona, said the complaint is extensive.

“Wire fraud, mail fraud, invasion of privacy. They violated the federal Racketeer Influence and Corrupt Organizations Act,” he said. “The recording activities have been illegal; and even trespassing.”

The videos, released in July, sparked widespread controversy by portraying Planned Parenthood officials as trying to negotiate prices for fetal tissue. Planned Parenthood claimed the videos were edited to distort the truth. Howard said Planned Parenthood is seeking to prove in court that it has done nothing unethical or illegal and to recover unspecified damages.

In a statement, the Center for Medical Progress called the lawsuit “frivolous.”

The suit was filed on behalf of all branches of Planned Parenthood’s national organization, but Howard said it has particular meaning for the staff at the Arizona centers. He said some have been, in his words, “personally victimized” by the anti-abortion activists.

Politicians in Congress and several states have used the controversial videos to attempt to persuade their colleagues to defund Planned Parenthood.

The complaint is online at ppfa.pr-optout.com 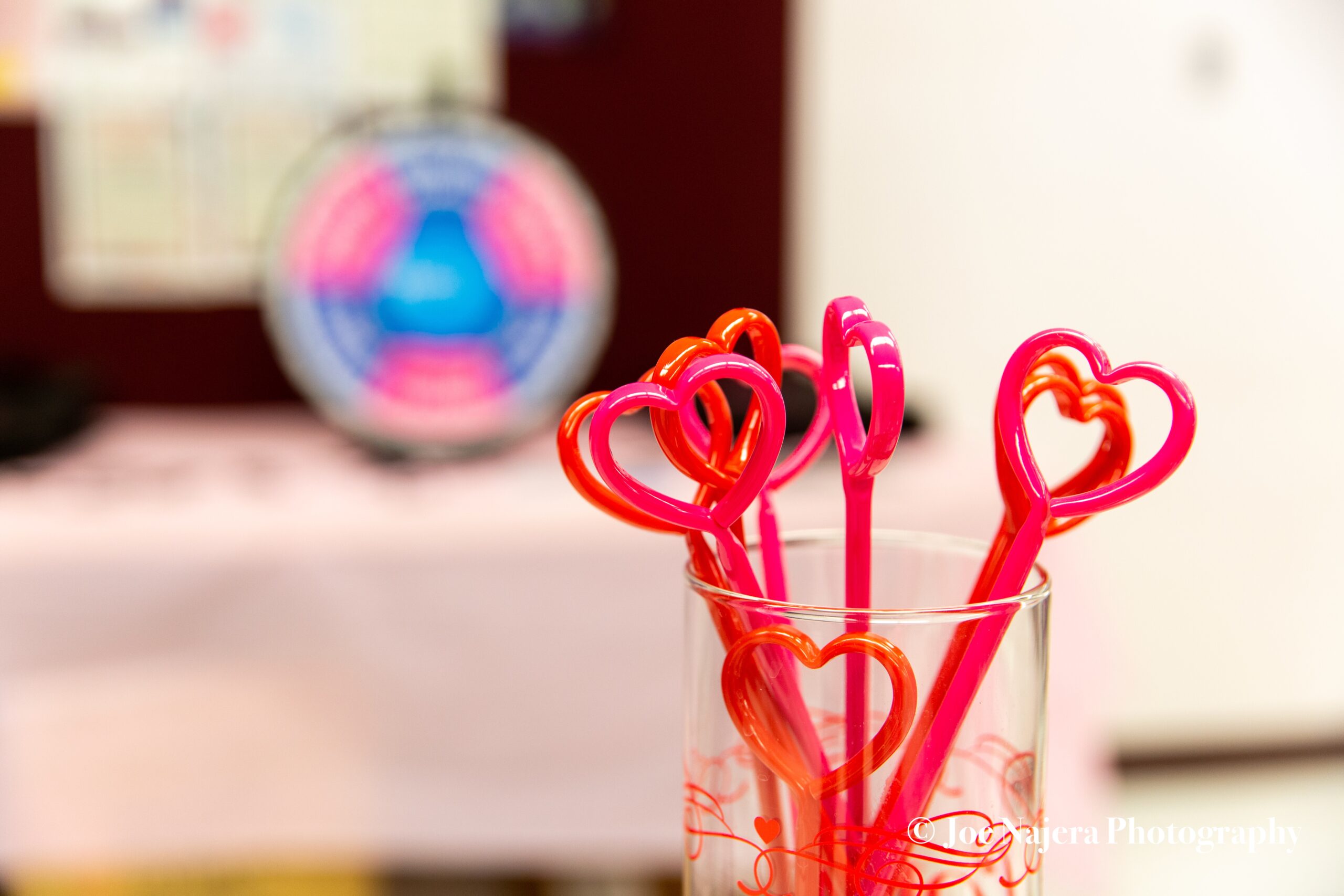