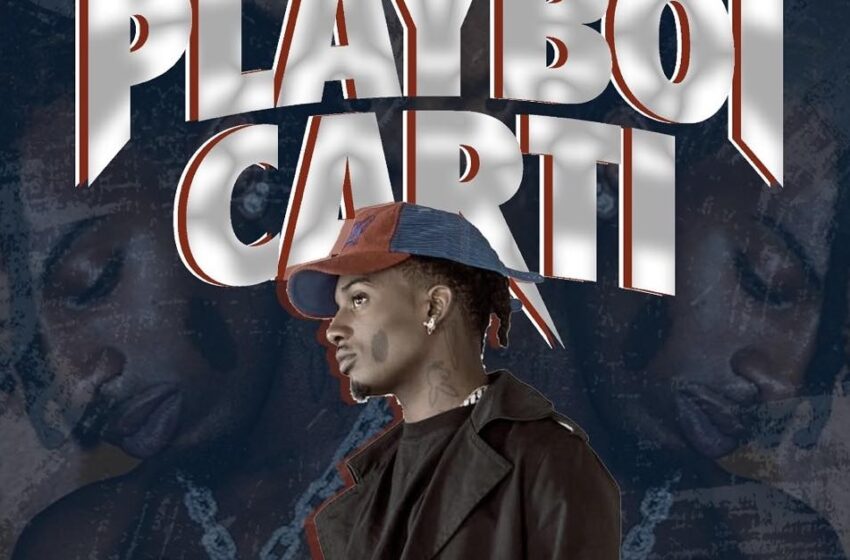 Wednesday morning, genre-defying rapper Playboi Carti announced his upcoming fall 2021 tour “NARCISSIST,” and the Sun City will be one of his stops.

Tickets will go on sale to the public September 2nd , with Carti presale happening today at 10AM (MDT). This is Playboi Carti’s first headline tour since 2018, when he took several cities by storm in support of his sophomore album Die Lit.

In just a few short years, rapper Playboi Carti has amassed millions of streams worldwide, with a global appeal that has steadily placed him within the upper echelon of new stars.

Carti has been unstoppable since the release of his 2017 single “Magnolia,” as its meteoric rise garnered cosigns from Beyoncé and features on series like Atlanta. His self-titled album has accumulated over 4.4 Billion streams to date after debuting at number 12 on the Billboard 200 chart where it spent 63 weeks.

In January, Playboi Carti landed his first #1 album on Billboard’s 200 Chart with Whole Lotta Red. The album, released on Christmas day, sold 100,000 units and received 160 Million global streams within its first week. In addition, Whole Lotta Red trended #1 upon its release on Twitter, and tracks from the album held 3 out of the top ten trending spots at YouTube including #1 upon release.

Whole Lotta Red features 24 tracks with appearances by rap superstars Future, Kid Cudi and Kanye West. This is Playboi Carti’s second studio album, following Die Lit which was released in 2018 and debuted at #3 on the Billboard 200 chart. It has clocked over a staggering 1.6 Billion streams for its tracks to date.

For more info about concerts at the Don Haskins Center, click here.