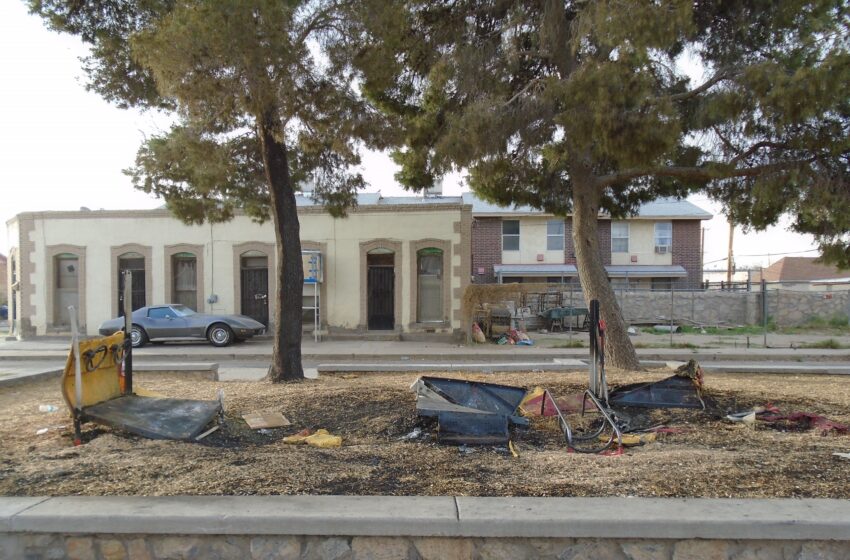 The City is asking for the public’s assistance after a playground and a gymnasium were vandalized this past weekend.

Parks and recreation staff discovered that playground equipment, with a fire truck theme, at the Paseos de Los Heroes Park, 601 E. 8th Street, was destroyed by a fire.

The Fire Marshal’s Office is investigating the incident and the playground remains closed.

The El Paso Police Department is investigating this incident. Necessary repairs have been

made and the gym is open to the public.

Damaged playground equipment or vandalism to City of El Paso Parks and Recreation facilities should be reported.

The Parks and Recreation Department is asking the public to report suspicious or illegal activity at parks and facilities by calling the El Paso Police Department at 832-4400.

Emergencies should be reported to 9-1-1.