Due the pandemic, this year’s Plaza Classic Film Festival is a hybrid of 14 digitally streamed films and 11 nightly pop-up drive-in movie programs, both of which run through August 9. For more information, click here.

The Plaza Classic Film Festival Online opens with the iconic 1980 documentary The Life and Times of Rosie the Riveter at 1 p.m. August 5, and concludes at 2 p.m. August 9 with Amadeus, preceded by a Zoom Q&A with Abraham, who won the Academy Award for his performance.

Free Spirit, a companion piece to Khalid’s album of the same name, streams at 7:30 p.m. August 5.

This year’s virtual festival features seven documentaries, including Paul Espinosa’s Singing Our Way to Freedom, an engaging look at Chicano musician and activist Ramon “Chunky” Sanchez; Peter Miller’s Projections of America, about the idealistic American propaganda films supervised by screenwriter Robert Riskin; and Witness at Tornillo, Shane Franklin’s chronicle of one man’s effort to shut down a camp for migrant children in Tornillo, Texas.

Also, Joshua Lozano’s Rest Stop, an adaptation of the Stephen King short story, will be shown out of competition.

Admission is $5 per film, or $30 for the entire series, on sale now at plazaclassic.com and onlinefest.us. Streamed screenings are available only at the announced date and time of each showing. 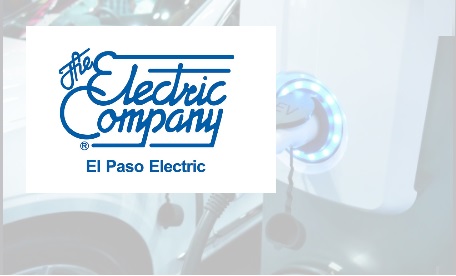 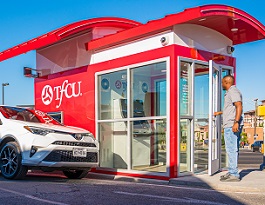