The show will go on for the El Paso Community Foundation’s Plaza Classic Film Festival, set for July 30 through August 9, 2020.

The World’s Largest Classic Film Festival will present “pop-up” drive-in movies at several locations in the El Paso area, and will stream other movies in a managed digital environment.

Social distancing measures and other precautions will be used during the drive-in movies.

“This is a time of uncertainty, but it is an opportunity to strengthen the bonds in our community in a safe way,” said Eric Pearson, President and CEO of the El Paso Community Foundation.  “I know it’s not ideal, but it will definitely be a fun way to allow people a real outlet, digitally and in person.”

Plaza Classic staples, such as the popular Local Flavor local film showcase, documentaries and newer movies, will be screened digitally on the film festival’s website.

The Plaza Classic Film Festival was created by the El Paso Community Foundation in 2008, and has screened more than 1,000 movies for more than 500,000 attendees from all over the world.

Officials estimate a positive annual economic impact of $1.5 million on the local economy. 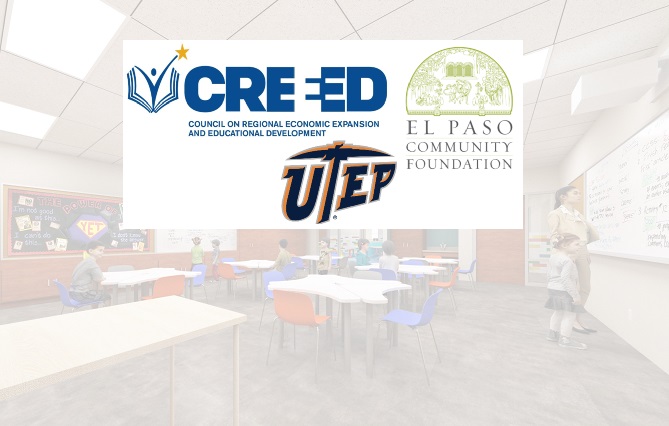