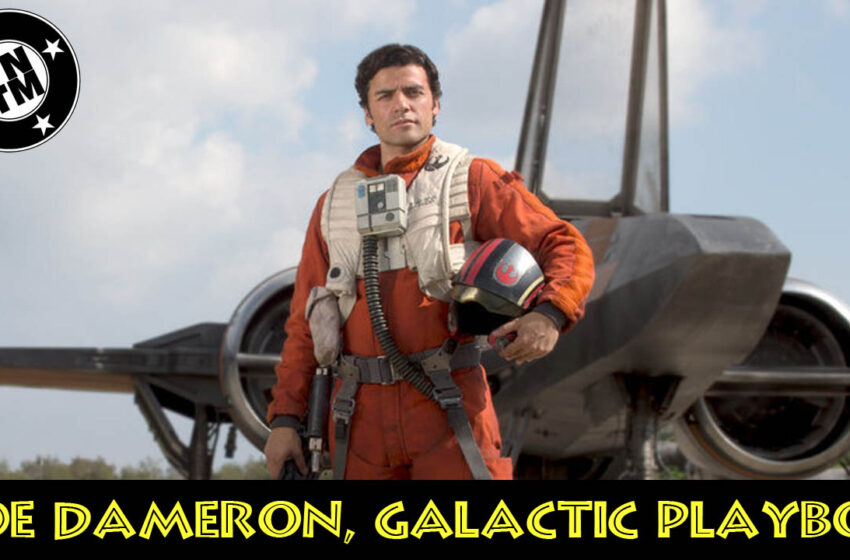 Jack and Troy from ZiaComics.com talk about the upcoming Poe Dameron comic book and his character in Star Wars the Force Awakens movie.

Poe Dameron is a human male star fighter pilot who served the New Republic and later the Resistance during its conflict with the First Order.

He was born the son of Lieutenant Shara Bey and Sergeant Kes Dameron of the Alliance to Restore the Republic. Dameron followed in his late mother’s footsteps and became a pilot in the New Republic Starfleet as the commander of Rapier Squadron.

He grew disillusioned with the Republic’s inaction to the First Order’s violations of the Galactic Concordance. This led Dameron to defect to the Resistance. In the Resistance he became one of General Leia Organa’s most trusted operatives. Dameron flew under the callsign of Black Leader while piloting his specialized T-70 X-wing fighter, Black One.

Dameron was sent to find Lor San Tekka on Jakku. Lor San Tekka had part of a map to locate Leia’s brother, Jedi Master Luke Skywalker. Dameron entrusted the map to his astromech droid, BB-8. Dameron was captured by the First Order but escaped with the help of a defecting stormtrooper, FN-2187.

Dameron returned to the Resistance base on D’Qar after crashing a stolen TIE fighter on Jakku. He aided Finn, Rey, Han Solo, and Chewbacca with air support during the Battle on Takodana.

During this battle the super weapon StarKiller Base was damaged by Solo, Finn, Rey, and Chewbacca, Dameron fired the shot that destroyed the Starkiller weapon saving the Resistance from certain destruction.