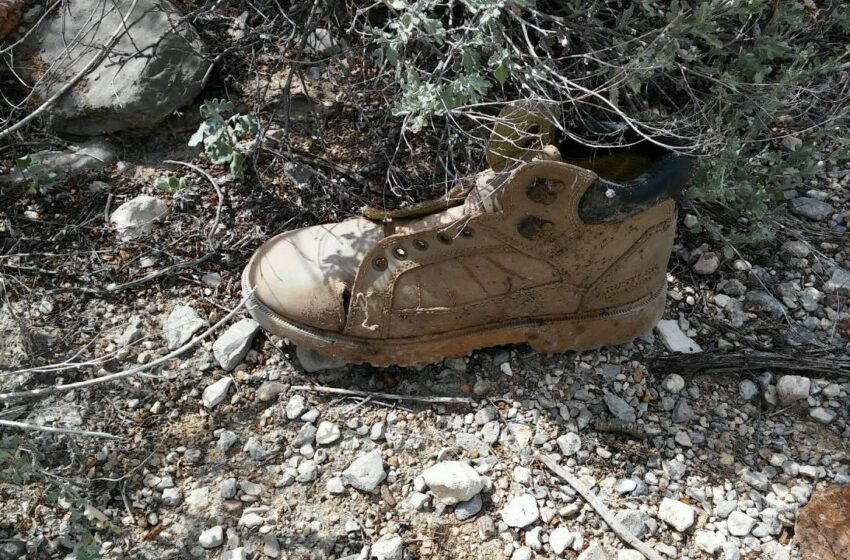 El Paso Police and the Crimes Against Persons Unit are reaching out to the public in the hopes of identifying remains found in August, near the Franklin Mountains.

According to El Paso Police, the remains were found Saturday, August 22nd, by hikers in the desert area near Pipeline Road and Transmountain.

Officers with the Westside Patrol responded, along with Texas State Parks Officials.

Officers say they saw the human remains, in the form of bones,  scattered in the area and then requested Crimes Against Person’s Detectives to help with the investigation.

Investigators believe that the remains were in the area for over a year. Their investigation also revealed that, “the decedent had a metal rod implant in one of the femurs.” They add that an examination by an anthropologist is pending.

Police also released photos of items found with the remains, in the hope that they might help with the identification.

Anyone with information on a possible identity of the decedent should contact Det. M. Aman at Crimes Against Persons; 915-212-4063