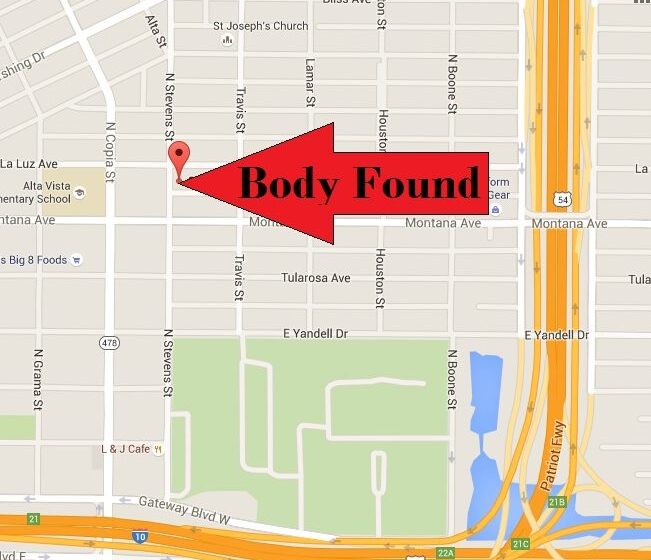 Police are investigating the discovery of a woman’s body in the driveway of a home in East-Central El Paso.

According to the El Paso Police Department, officers from the Central Regional Command Center were called to 3700 block La Luz in reference to an unknown problem. When they arrived, officers discovered that a family member found the body of a 33-year old woman in the driveway of a residence.

A spokesman for the EPPD says, “At this time the death is believed to be suspicious, but no determination of the cause of death is available at this early stage of the investigation.”

Detectives from the Crime Against Persons Section responded to the location and are investigating the case. 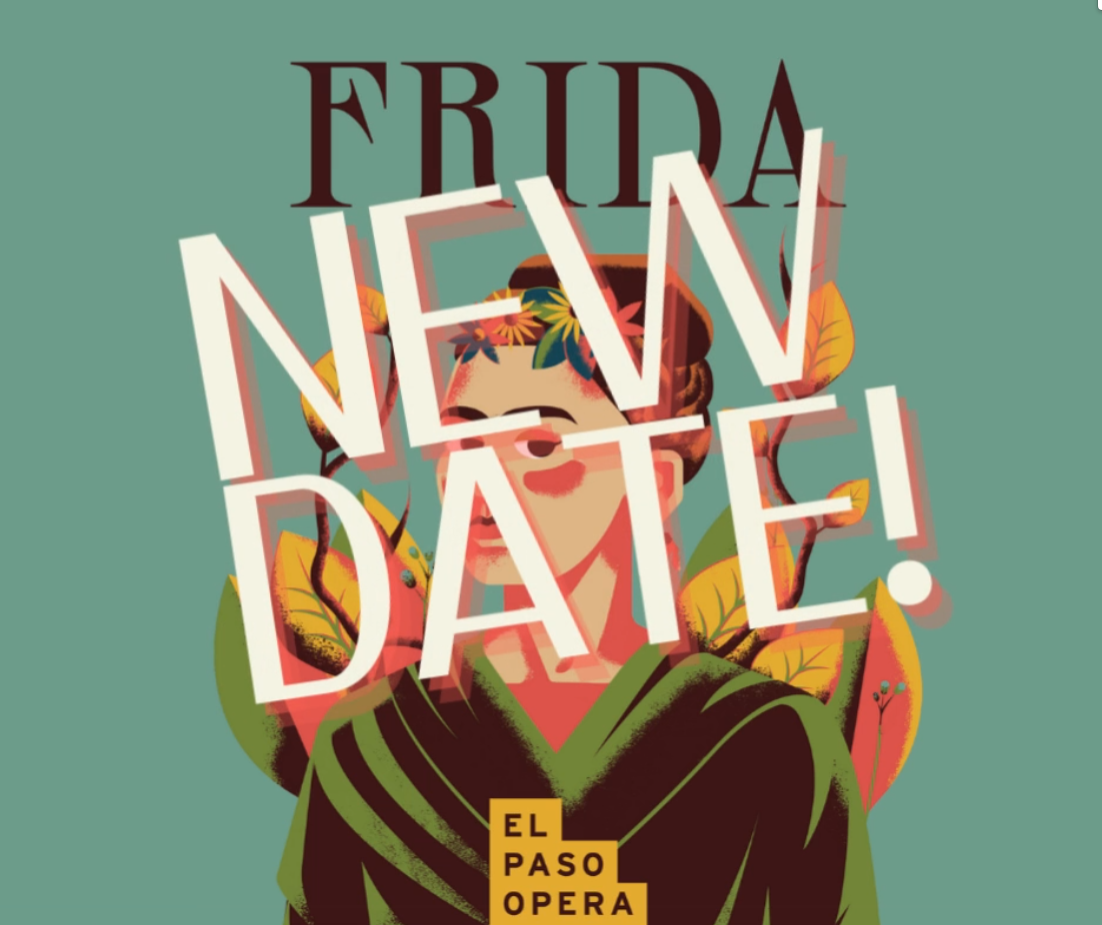