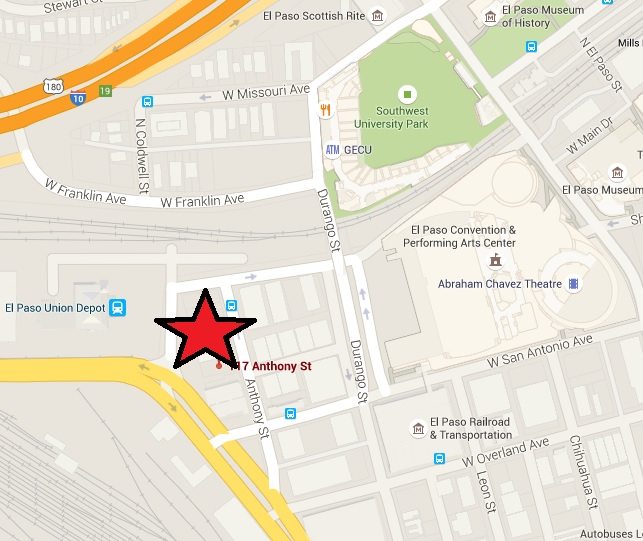 According to EPPD officials, the shooting happened along the 100 block of Anthony, just west the Civic Center.  Officers say that two groups of people may have been involved in some sort of verbal argument, when someone pulled out a shotgun from a vehicle.

Officials add that none of the injuries are believed to be life threatening and both victims were treated at area hospitals.

While police first thought the incident was gang-related, they believe the situation was simply a verbal argument that escalated.

The investigation continues and police are asking anyone with information on this case to call 915-832- 4400 or Crime Stoppers of El Paso at 915-566-8477. Callers can remain anonymous and possibly qualify for a cash reward.