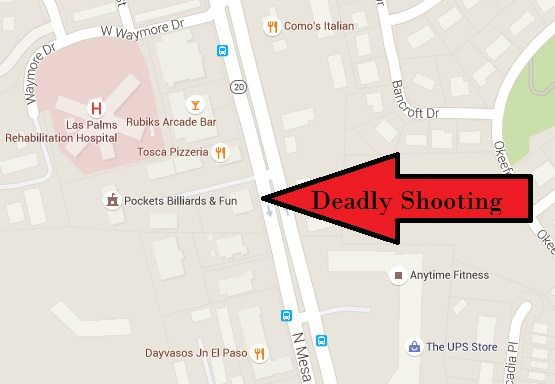 Police continue to investigate a deadly shooting in the parking lot of a pool hall early Sunday morning.

El Paso Police Department officials say that officers from the West Side Regional Command Center were called out to the 4000 block of North Mesa shortly after 2 a.m. Sunday morning. When they arrived, witnesses told officers that a 32-year-old man had been shot and rushed  to Providence Hospital in a private vehicle.

Officers followed up at Providence hospital and learned that the victim had died, leading to Detectives from the Crimes Against Person’s Unit to be assigned to conduct the murder investigation.

Detectives say their preliminary investigation reveals that the as-of-yet unidentified man and an unknown suspect had a verbal altercation in the parking lot of Pockets Billiards.

According to their investigation, “the suspect pulled out a handgun and shot the victim multiple times.” Investigators add that the suspect then fled the scene in vehicle.

Neither the victim, nor the suspect have been identified, and officials say the investigation into the shooting continues. 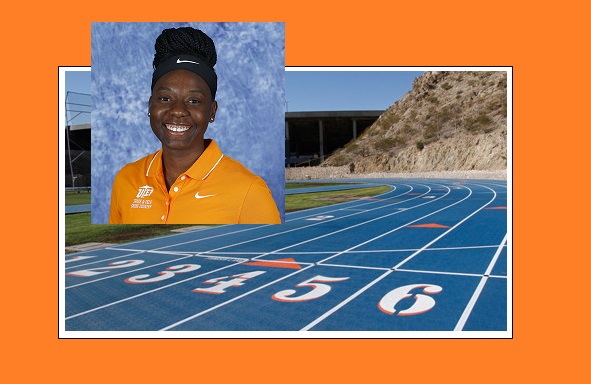