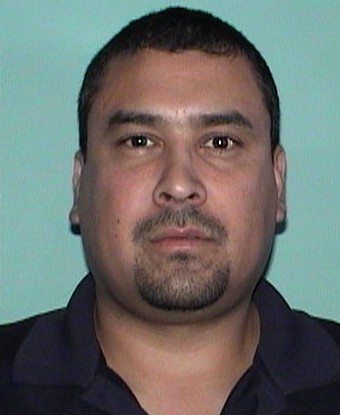 Crimes Against Person’s Detectives have released a photo of the man wanted in connection to Sunday morning’s deadly shooting in West El Paso.

Detectives are asking for the public’s assistance in locating 37-year-old Carlos Alberto Lozano. EPPD officials say Lozano is wanted in connection to the shooting death of 32 year old Jorge Arturo Hinojos. That shooting occurred outside of the Pockets Billiards located at 4007 N. Mesa on September 27, 2015.

Anyone with information should contact police at 915-832-4400 or, to remain anonymous and possibly qualify for a cash reward, residents can contact Crime Stoppers of El Paso at 915-566-8477.