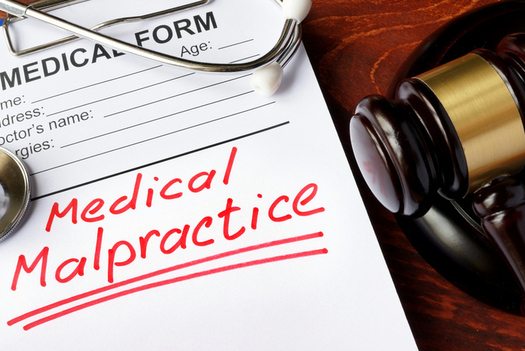 AUSTIN – Voters in Texas and several other key red states are overwhelmingly opposed to a bill in Congress that would limit a patient’s ability to sue for medical malpractice.

Linda Lipsen, CEO of the American Association for Justice, says the measure puts the interests of health care providers ahead of patients. And she says the motives behind the bill are transparent.

“While there’s always a bunch of reasons – sometimes it’s insurance rates are too high, sometimes it’s something to do with a litigation crisis – this is really just about depriving people of the right to remedy by pursuing their remedy in court,” she states.

The bill also would limit the amount an injured patient and his or her attorney could recover in a lawsuit and shortens the deadline for filing malpractice suits.

Supporters of HR 1215, sponsored by Republican Rep. Steve King of Iowa, say its purpose is to discourage frivolous lawsuits and reduce the cost of medical malpractice insurance.

Jim Williams, an issue specialist with Public Policy Polling, which conducted the survey in Texas and six other states, says he found opposition to the bill from across the political spectrum.

“That coalition of opposition includes majorities and pluralities of Democrats, Republicans, Independents, both men and women,” he points out. “And voters in all three of the age groups that we polled.”

Lipsen says supporters of the bill are likely to find hostile voters back in their districts.

“If they thought that the health care bill was toxic, then this is even more so, because this is Congress telling states what they think a life is worth, at $250,000,” she stresses. “That’s certainly not why people went to the polls.”

The bill was set for consideration in the U.S. House last Friday, but was pulled off the calendar. Another vote is expected in the coming weeks.