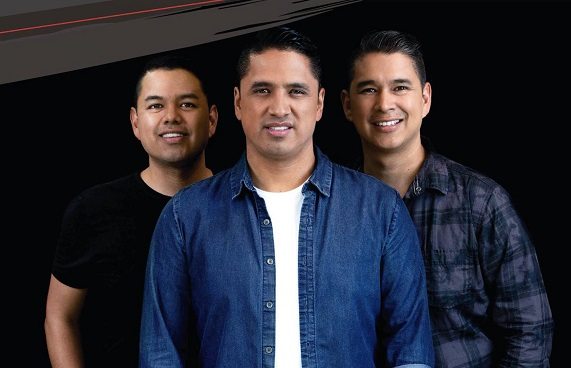 Miel San Marcos – founded in 2000 by brothers Josh, Luis and Samy Morales from San Marcos, Guatemala – has recorded nine albums and has been traveling the world and performing to packed crowds.

In 2014, the brothers made history when the group sold out the Mexico City Arena, singing to 17 thousand fans while on tour promoting the hit album, “Come En El Cielo,” which took the trio to more than 20 countries.

Miel San Marcos won the 2015 Dove Award for top Spanish Language Album of the Year for “Come En El Cielo,” which debuted at No. 1 on the iTunes Latino chart and Billboard’s Latin Pop Album chart. Other hits include “Invencible,” “Agradecido,” “Yo Creo,” “Eres Dios,” “Proezas,” “Levántate Señor,” “El Gozo Del Señor,” “Tú Presencia” and “Grande y Fuerte, among many others.