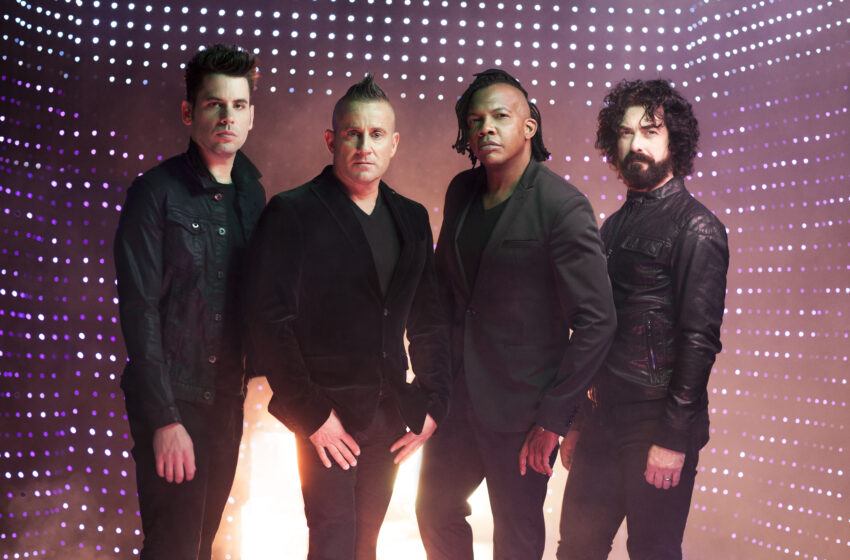 The Love Riot Tour begins Feb. 2 in Milwaukee and continues through early May, hitting more than 40 cities nationwide. The tour also will feature a never-seen-before, all-new theatrical experience, “God’s Not Dead LIVE! Rivals,” taking the audience on a journey to an infamous music venue where stars are born, rivals are met and no one leaves the way they came in.

“With this tour, we wanted to try something brand new, something different,” Tait said. “There’s something about drama, seeing scenes acted out, lived out, right in front of you, that has a different effect. We are very excited about sharing this new theatrical experience with our fans.”

A special pre-sale is set for Thursday, Dec. 8, using the promo code LOVE.