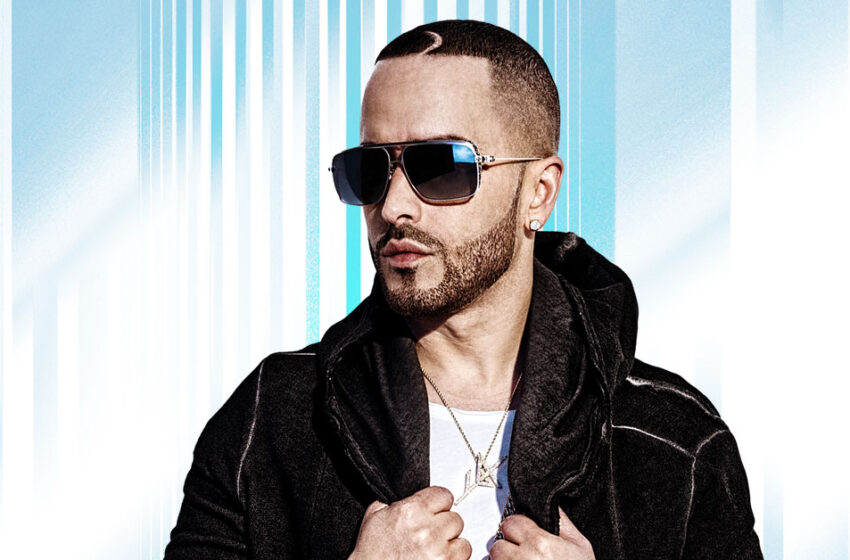 Yandel, earlier this month, earned a Latin American Music Award for Best Album of the Year with “Dangerous.” He also has won several Grammy and Latin Billboard Music Awards and nominations as half of the popular duo Wisin Y Yandel.

Yandel was honored Oct. 13 by the Latin Songwriters Hall of Fame with the prestigious Premio Triunfador award, which is given to young musicians who have “reached outstanding achievements and have contributed to the development of Latin music as a songwriter, producer, author and artist.”