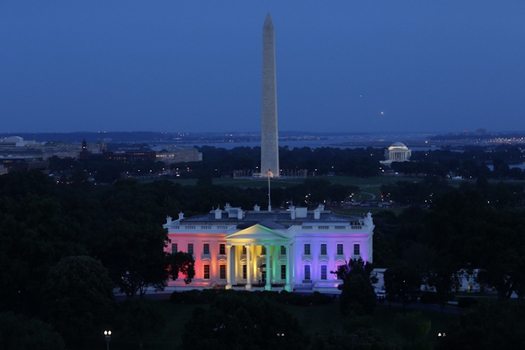 NEW YORK – There could be some trouble for LGBT rights during the Trump presidency. Donald Trump has said he would like to overturn national same-sex marriage rights, and as Indiana’s governor, Mike Pence championed what some saw as extreme anti-LGBT measures.

According to Lambda Legal’s Deputy Legal Director and General Counsel Haley Gorenberg, there are concerns that some strong executive orders and guidances affecting LGBT rights in schools and employment could be vulnerable, but she said eliminating them would not change laws.

“Many of them are based in the cases that we have won, and that our sister organizations have won,” she said. “They are interpretations and explanations to make the government work more fairly according to federal law.”

She added that, since its founding in 1973, Lambda Legal has seen continued progress in securing LGBT rights, even during hostile administrations.

During the campaign, Trump said he would consider appointing a Supreme Court justice who is willing to overturn the ruling recognizing same-sex marriage as a right nationwide. But Gorenberg pointed out that Antonin Scalia, the justice whose seat is now vacant, voted against that ruling.

“This resounding marriage-equality victory that we won in the Obergefell case was secured, even with the presence of Justice Scalia on the court,” she explained.

Gorenberg acknowledged there may be battles ahead. Besides opposition to same-sex marriage, this year’s Republican Party platform supports state laws limiting transgender bathroom rights, and so-called “conversion therapy” for gay and transgender youth.

“We have to take the long view and remember back from when we started that this has never been easy, and we still made our path forward,” said Gorenberg. “And we’re absolutely committed to making sure that that will continue.” 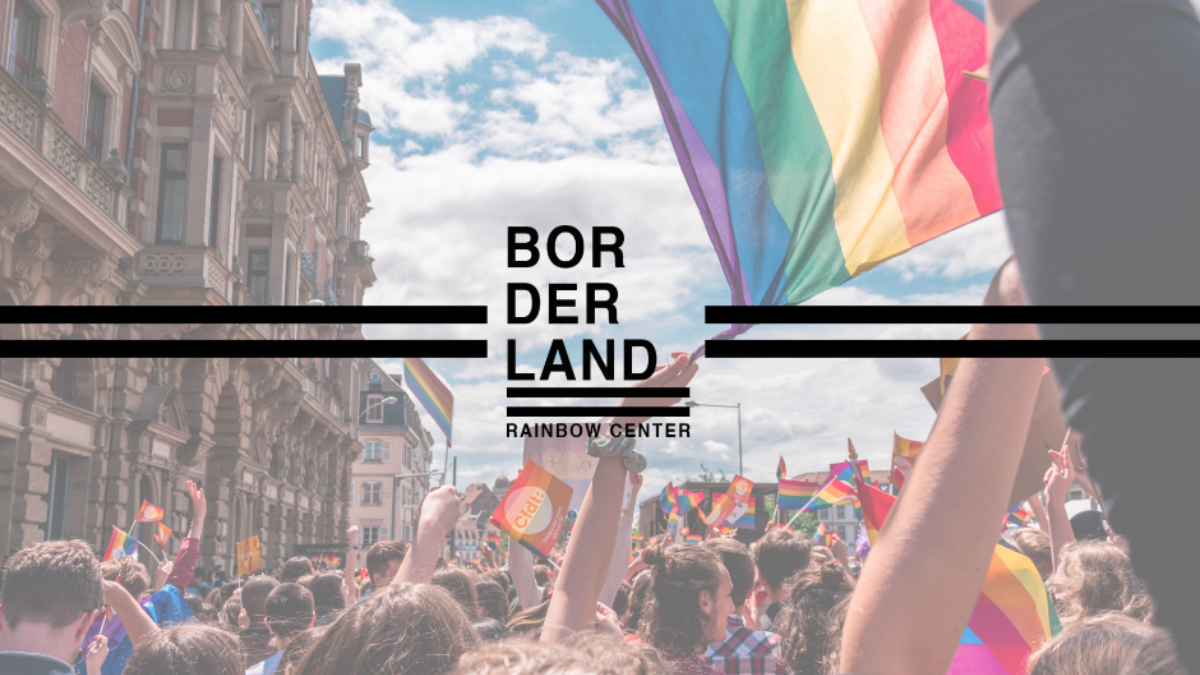