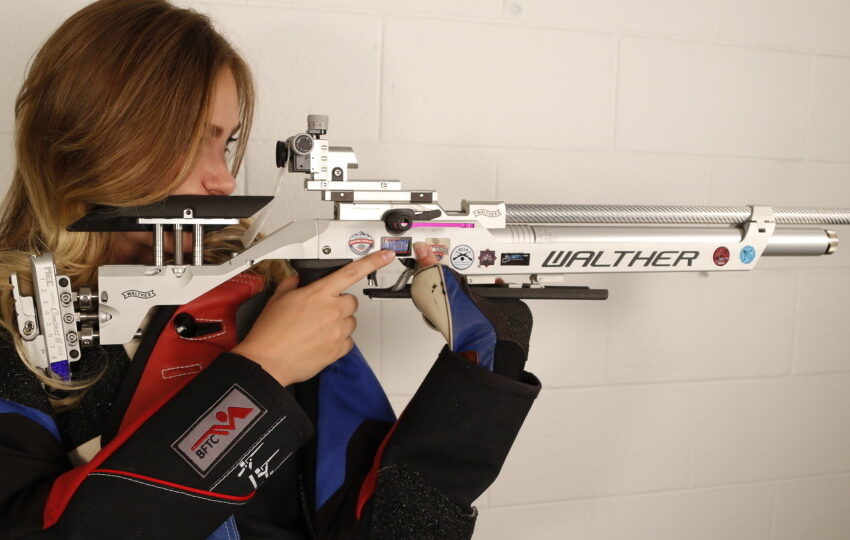 Freshman Bailey Powell set a career high in air rifle (591) to help lead the charge for the UTEP rifle team (4578) at Nebraska (4664) on Saturday. The Miners recorded 2254 in smallbore and 2324 in air rifle while the Cornhuskers finished with respective totals of 2300 and 2364.

Powell’s effort in air rifle matched fellow classmate Mara Rouse for the best effort in the discipline on the year by the Miners. Additionally it rated as the fourth-highest score on the range by any shooter Saturday. Powell shot 563 in smallbore to finish with a team-best aggregate (1154).

UTEP will conclude the fall part of its campaign by sharing the range for day two of shooting at Nebraska Sunday.