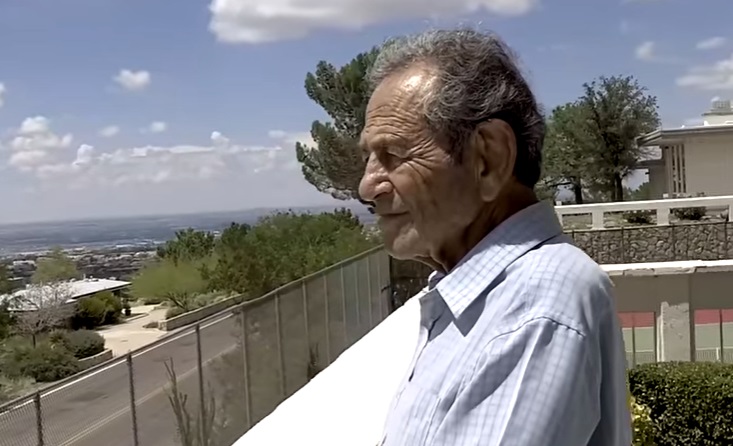 The story of El Paso businessman Don Shapiro finding home and success in the region, is now available in book form with the official release of ‘Power at the Pass.’

“Power at the Pass is an expertly constructed parable of American success, the story of a New Yorker who came to the Southwest borderland and through various business ventures energized the region with ambition, desire, and unflagging optimism,” TJ English, 7 time New York Times bestselling author shares.

“Don Shapiro’s life story will entertain and inspire you, and his spirit, so beautifully rendered in this GEM of a book, will make you believe that anything is possible. Get this book and read it NOW.”

Don’s love of the region has been so powerful that it’s brought a spiritual component into the realm of business. It is through his story
we also learn more about the stories of El Paso, Northern Mexico, The Southwest, and America.

Publishers add that Shapiro’s book “unravels the story of how our borderland region became so relevant. It also showcases
how one is able to make the American Dream happen in the unlikeliest of places and times. It is a story of the ages, at the right time.”