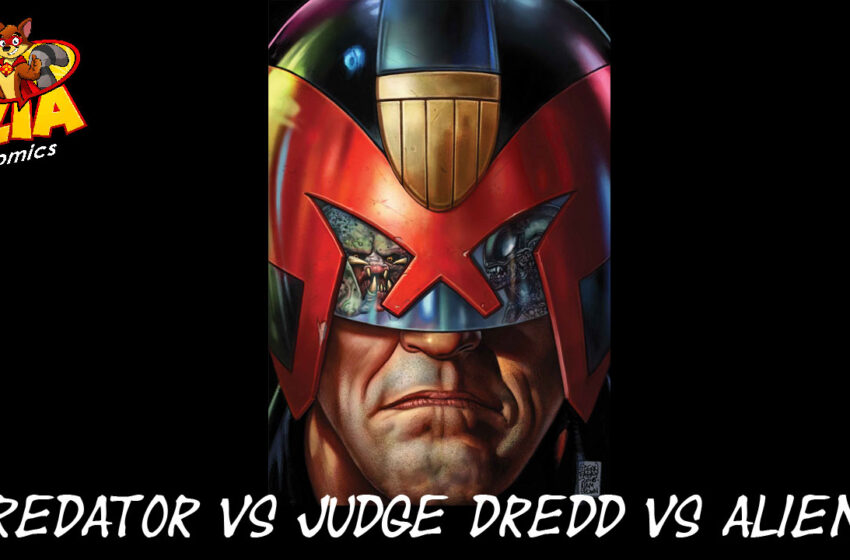 Do you like Judge Dredd?  How about Predator?  Are Aliens more of your thing?  If you are like me and you enjoy all three franchises you will want to check out this new title from Darkhorse Comics.

This ultimate science-fiction crossover pits the legendary lawman Judge Dredd against the universe’s supreme hunters, the Predators, as they both try to survive an onslaught by the galaxy’s ultimate killing machines, the Aliens!

Dark Horse recently revealed their plans to join up with IDW and 2000AD to bring these three iconic characters together starting July 27. Christened Predator vs. Judge Dredd vs. Aliens, the series will be written by John Layman (Chew) with art by Chris Mooneyham (Predator: Fire and Stone) and cover by celebrated Preacher artist Glenn Fabry. Dark Horse’s official press release describes the upcoming futuristic showdown:

“Judge Dredd and Judge Anderson have tracked a criminal cult across the Cursed Earth and into the Alabama morass, where a mad genetic scientist with destructive designs has acquired the best genes that evolution has to offer—a xenomorph skull! A Predator, attracted to the warm climate and superior prey, has declared hunting season as he calls for backup. All paths will cross in a mind-blowing sci-fi showdown with the fate of the Earth at stake!”

Writer John Layman admits to being a huge fan of both series and that this crossover is “the sort of concept that would have Teenage John Layman wetting his pants with excitement.” While discussing the book he dove into the premise of the new series, revealing the fun twist which kicks off the limited run:

“We open the book with a crash landed predator. Instead of being the hunter as usual, the predator is the prey. He’s crash landed in a jungle overgrowth in the middle of the Cursed Earth. He is pursued by an Island of Dr. Moreau group of man-animal hybrids, creations of a crazed genetic engineer. And this crazed scientist recovers not just the predator, but some of the predator’s hunting trophies—including a Xenomorph skull and the Xenomorph’s DNA contained therein. You can probably see where this is headed but add to it Dredd chasing the robot leader of an apocalypse death cult and everybody on a collision course. Then s*** gets nuts!”

Layman admits his money is on Dredd to win this fight, but he promises to put him and his world through a lot of hell first.  Having all 3 of these characters together in one book promises to be a great story.  I only wish there was a way to bring Robocop into the fold.  John Layman has proven his story-telling ability with Chew, so I am looking forward to this title.
Zia Comics
Zia Comics Facebook
Zia Comics YouTube
Tags: Aliens Judge Dredd Predator 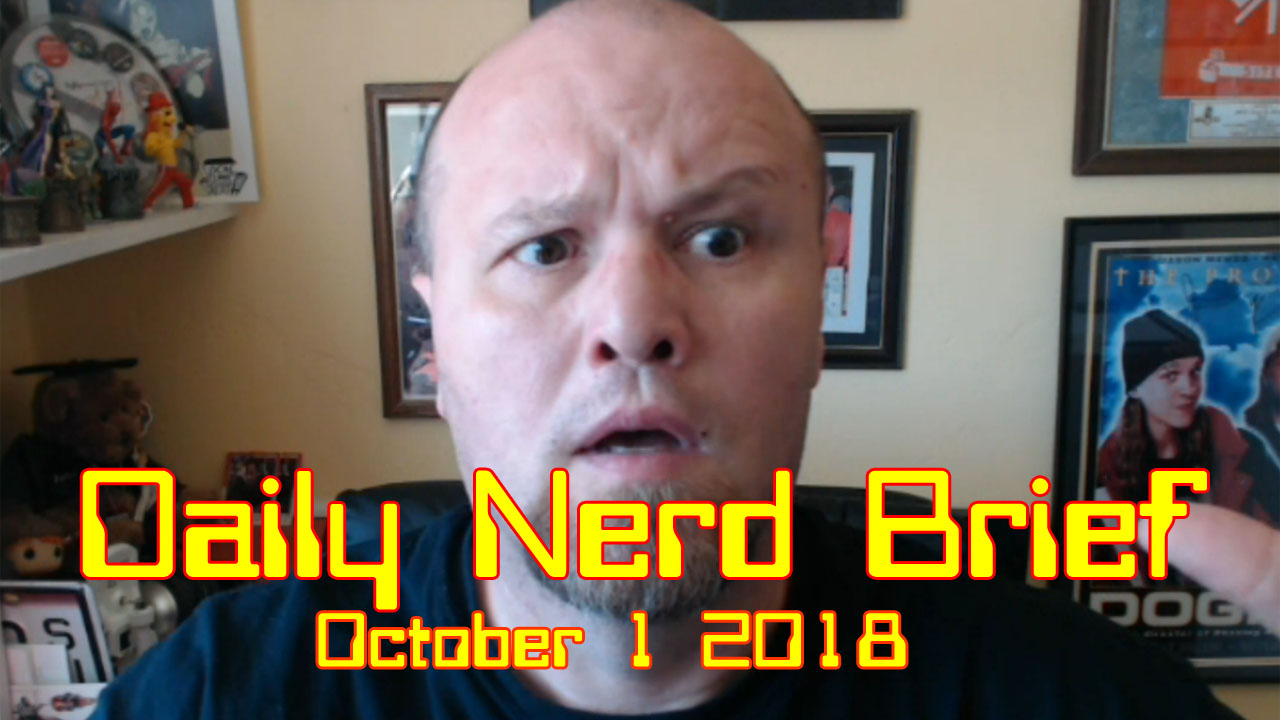