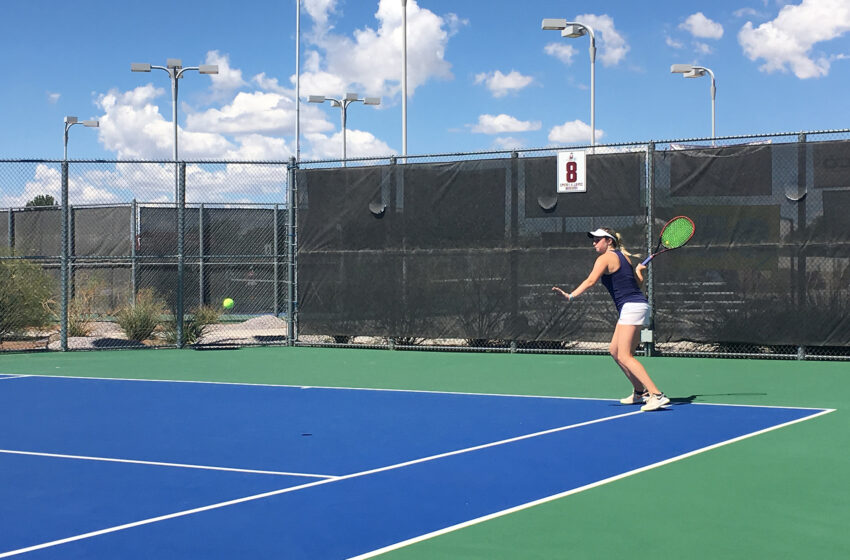 It is the first fall flight title by a Miner since 2016 when Raven Bennett also topped the field at the event.

In doubles play the tandem of Prelle/Vanessa Valdez garnered runner-up accolades following a 3-6, 6-4, 10-5, setback in the final vs. Lindsay Harlas/Harsha Challa (NM State).

“Kirsten (Prelle) composed herself after doubles and played with focus and determination,” UTEP head coach Ivan Fernandez said. “Kirsten is continually getting better. I’m very proud of her and the rest of the team for an incredibly positive weekend. I know Vanessa (Valdez) and Kirsten (Prelle) learned a lot from this loss (in the finals). The next time they are in this position, I know they will handle it differently.”

The Miners will be back on the courts when they take part in the San Diego State University Invite from Sept. 28-30.