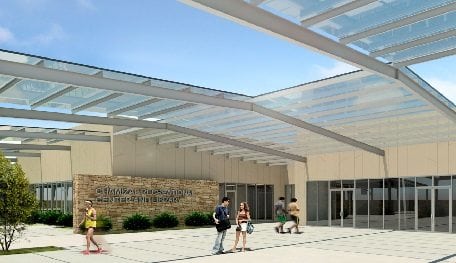 Beginning next week, the City of El Paso’s Capital Improvement Department will begin the process of abatement and demolition of portions of the existing building which will be the future site of the Chamizal Community Recreation Center.

The abatement and demolition of part of the building, at 2119 Cypress Avenue, are part of early plans to develop and construct the Chamizal Community Recreation Center.

Once the abatement and demolition processes are complete in the fall of 2018, construction on the project will begin soon after.

As part of the 2012 Quality of Life Bond Program, the City is developing three community centers for the public to enjoy. The Chamizal and Alameda Community Centers will include a library combo component, which will allow the public to drop off, pick up and order books, as well as utilize other library resources such as computers.

The centers will be located at the following locations:

Via a news release, city officials add that, “The community recreation centers are a part of the City of El Paso’s commitment to enhance the quality of life for residents, business, and visitors.” 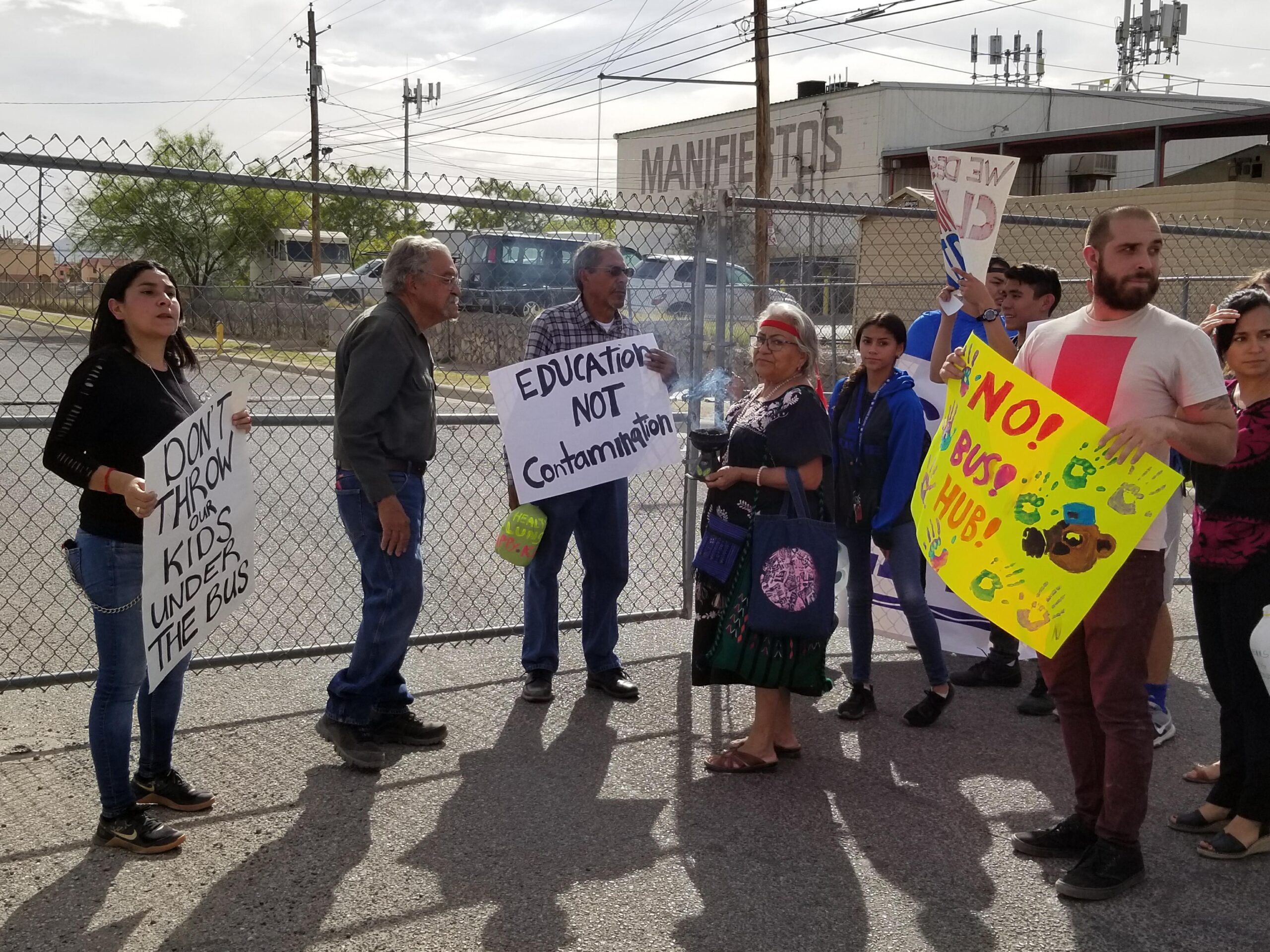