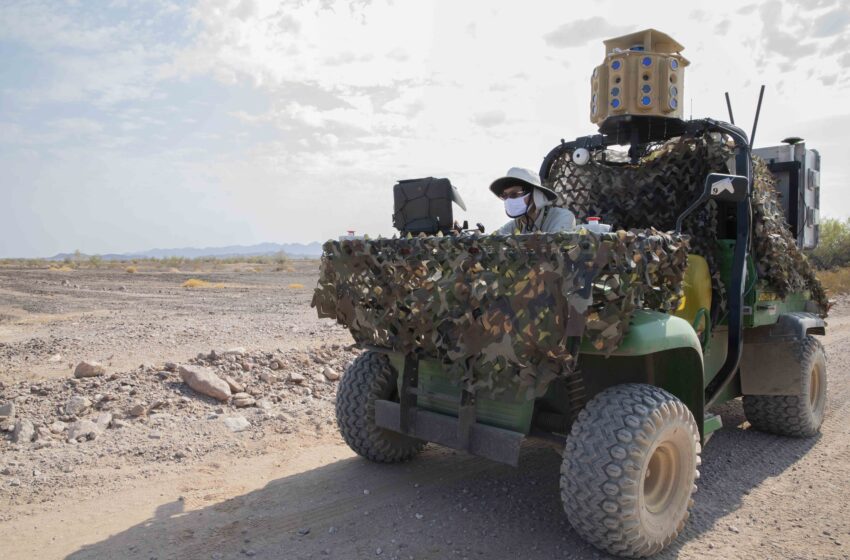 The mid-planning conference for PC21 took place the first week in November, with the U.S. Army Joint Modernization Command taking over as the lead for the modernization exercise.

With COVID-19 restrictions in place, the planning conference took place virtually. During the conference’s Nov. 2 opening on Microsoft Teams, Lt. Gen. James Richardson, the deputy commander of Army Futures Command, noted that more than 350 people had signed in to begin the planning.

“We need all 350 of you to roll up your sleeves in the different working groups taking place this week and get things accomplished,” Richardson said.

The week of planning made clear there are some big changes coming to PC21, with increased Joint services’ participation topping the list. In addition, multiple Soldier touchpoints will be added to PC21, as well as additional mission thread scenarios and targets to engage. PC21 will include more than 70 new technologies, which will require detailed planning to incorporate. PC21 will take place in the fall of 2021.

“This is not just PC20, which was us starting to crawl; we are starting to walk,” Richardson said. “More importantly, our joint partners are part of this. This is truly going to be a joint operation. I appreciate all the collaboration that’s been going on, but we really need to nail down what are the technologies we want to demonstrate with the other services.”

While PC20 was a standalone demonstration, PC21 is being planned as part of an integrated series of linked experiments. Much of PC21 will again take place at Yuma Proving Ground, Arizona, with the addition of some elements taking place at White Sands Missile Range, New Mexico.

Some of the major linked experiments are JMC’s Joint Warfighting Assessment 21 and Defender 21 (Forager).

During the conference opening, Col. Tobin Magsig, JMC’s commander, noted that military units will be part of PC21, which will require some balancing of efforts.

“We’re bringing in joint force sister services to PC21; we’re bringing in the 82nd Airborne Division and we’re bringing in the Multi-Domain Task Force,” Magsig said. “Each of those units and those services will have their own desired training objectives. This is the week to iron those out, then interlace the unit training objectives with the exercise learning demands. We’ve all got to understand that this is not about current readiness, this is about the future readiness of our Army. It’s about designing a way this technology will work together and how we’ll fight together as a DOD joint force and win in the future.”

By the closing of the mid-planning conference, the leaders came away with a number of PC21 objectives, including enabling joint and coalition interoperability, integrating artificial intelligence and robotic systems into tactical formations and driving forward iterative learning.

The Army modernization enterprise completed the conference ensuring that the Army will take the lessons learned from PC20 and push the Army further into the future of warfare with PC21.