The median home sales price in El Paso in 2020 was $177,000, a 9% increase over the previous year, according to the Texas Real Estate Research Center at Texas A&M University. | Photo courtesy EP Matters

Many El Paso homeowners are seeing a significant spike in their property appraisals, pushed upward by a hot real-estate market during the pandemic, Central Appraisal District officials said.

“We’re using 2020 information and yes COVID hit, but homes are selling and not just here in El Paso County, but throughout the state,” Kilgore said.

The median home sales price in El Paso in 2020 was $177,000, a 9% increase over the previous year, according to the Texas Real Estate Research Center at Texas A&M University. High demand for houses and a low inventory during the pandemic combined to drive up home prices.

The appraisal district began mailing 2021 notices of appraised value on Friday. The CAD expects a huge increase in homeowners challenging their valuations through an appeals process.

State tax law is designed to encourage governments to lower tax rates when valuations rise. If a government leaves a tax rate unchanged when overall valuations grow, that is considered a tax increase under state law. However, elected officials often deny they’ve increased taxes in those cases.

Kilgore said a lot of factors caused by the pandemic contributed to the rise in home sales, including families needing more space after having to spend a majority of time at home, lower interest rates and a decrease of new housing inventory on the market caused by a rise in construction costs during the pandemic.

“The homes that are out there, it is a seller’s market right now,” Kilgore said. “Sellers are getting what they want because the supply of the inventory of homes for sale — new homes (have) gone down. So the market value (of existing homes) has gone up because people are buying those instead of new homes.”

Kilgore said the CAD follows the Texas property code and the properties have to be appraised as of Jan. 1 each year. State law requires valuations to be set based on “market value,” meaning what the home could be sold for under current conditions. CAD appraisers generally use recent sales of nearby homes to set property values.

“We’re not perfect. We will be the first to admit that, you know, errors can be made. We appraise on a mass appraisal basis, which means we look at a neighborhood as a whole and set a rate. So there may be some individual characteristics that we need to know about that we don’t know about,” Kilgore said, adding that property owners should file their protests if they think their valuations are too high.

Kilgore said the deadline to file a protest with the Central Appraisal District this year is May 17 and she recommends that property owners file those protests before the deadline even though they may not have collected all of the information to support the protest.

For more information about how to protest, visit www.EPCAD.org.

This article first appeared on El Paso Matters and is republished here under a Creative Commons license.” 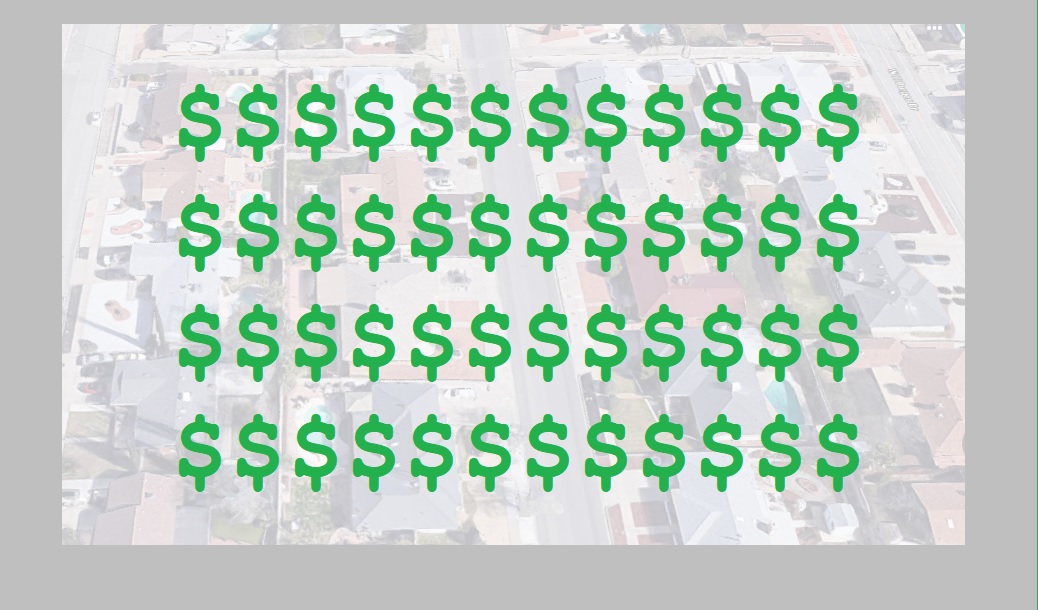 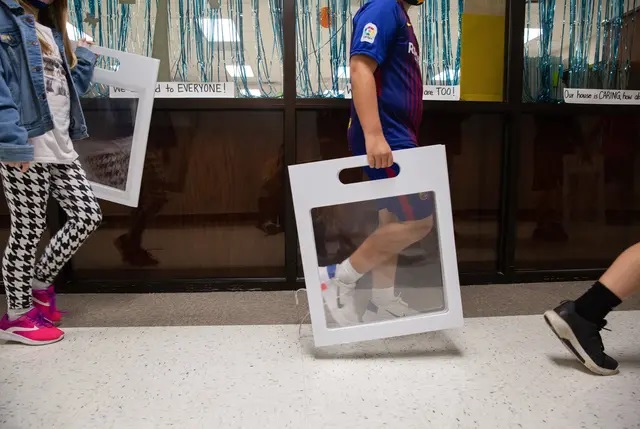