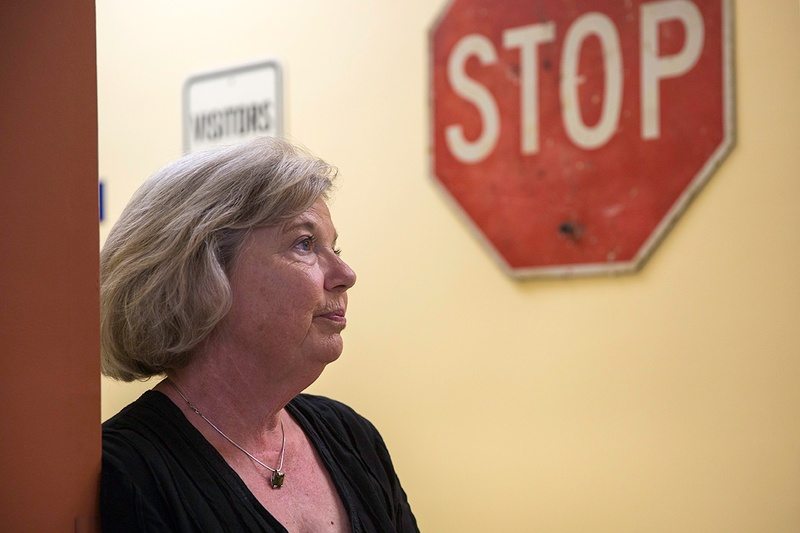 AUSTIN — Every week, people looking to register a vehicle, obtain a car title or get a new license plate stream into Fry Auto Title Service.

Sharon Fry, who has owned the business with her husband since 1998, spends much of her day talking to customers over the phone, explaining the various application processes that she says customers often find confusing.

“We have developed relationships with entire families that have gone on for decades,” Fry said. “It’s just very rewarding to be able to help the general public.”

Private title service companies like Fry Auto charge an extra fee for services that customers could also fulfill at their local county office. But Fry said her customers keep coming back, drawn to her shorter wait times and attentive customer service.

But the outcome of a meeting this Monday could lead to Fry Auto closing its doors. The Texas Department of Motor Vehicles Board is set to consider proposals to limit fees charged by private title companies.

“We would be out of business immediately,” Fry said of one of the proposals in an interview earlier this week. “The fee structure that they are proposing, we cannot operate under. That’s just the bottom line.”

Title service companies contract with county tax assessor-collectors and are deputized to perform duties typically handled by the counties. The industry currently only exists in Travis, Bexar, El Paso and Hidalgo counties, according to DMV executive director Whitney Brewster. They handle just 4 percent of all title and registration transactions across the state, she said.

In 2013, the state Legislature ordered the DMV to determine how much private title firms deputized by counties should be able to charge for their services.

The DMV’s original proposal would prevent the companies from charging a fee of more than $5 for registrations and $15 for title services. It prompted a flood of public responses, including from some private title businesses who said those limits were unworkable.

Bill Aleshire, an Austin-based attorney who represents Fry’s Auto and 10 other firms like it, said the proposed rules would “destroy these companies.”

“If they adopt this rule like they’ve got it, we’ll see them at the courthouse,” he said. “It’s a state agency takeover of local government and the private enterprise that has existed for half a century and has worked fine, without complaint.”

“We definitely understand the importance of small business in Texas,” Brewster said. “The Texas DMV board made it very clear at the last meeting that they are not at all interested in putting anyone out of business.”

The new proposal would increase the cap to $10 for registrations and $20 for titling transactions.

“Under those scenarios, we believe those companies would be profitable,” said Jeremiah Kuntz, the director of the department’s vehicle titles and registration division. “But whether or not they choose to go out of business is still a private decision.”

At Monday’s meeting, the board could choose to adopt the department’s original proposal, its new recommendations or make different changes.

Aleshire said the higher price limits “will save some, but not all” of the companies he represents. Fry, for instance, said the DMV’s alternative proposal would still put her out of business.

“The staff is wrong in their assumption that all the [companies] would be profitable under those fees, which are still lower than current prices charged by some of those businesses,” Aleshire wrote in an email. He said he would “most likely” still pursue legal action if the recommendations were adopted in lieu of the initial proposal.

The private firms aren’t the only ones concerned about the DMV’s approach to the issue.

While they don’t constitute a significant percentage of statewide services, private title companies have a significant impact in the counties they operate in. Private title companies handle 20 percent of Bexar County’s registrations and 30 percent of title work, according to County Tax Assessor-Collector Albert Uresti. If they were to go out of business, he predicted it would cost Bexar County $7 million in the first year to take on those extra customers.

The closure of private title service businesses would also come with large price tags in El Paso – where Gonzalez said it would cost $3.3

million in the first year – and Travis County, where Tax Assessor-Collector Bruce Elfant predicted it would cost $1 million.

“They can choose to come to us,” Elfant said of drivers looking to register their vehicle. “Last I checked, that sounds like the free market. And I thought that our state leadership was very supportive of the free market and doing what we can to make public-private partnerships.”

Along with considering regulations on private title service companies, the DMV board will also take up another issue drawing concerns from some local officials: a proposal to establish a centralized online vehicle registration renewal system run by the state instead of county tax assessor-collectors. The proposal would also cut prices for online registration renewals while increasing the cost of those done in person or through the mail.

Several county officials have expressed concern that the centralized online system will divert funds from the county to the state. They also criticized the increase in the fee for in-person renewals or those submitted through the mail as unnecessary.

Gov. Greg Abbott‘s office echoed some of those concerns. The DMV originally proposed adding a $5 processing and handling fee to renewals handled in person or through the mail. The department recently put forth new recommendations that included lowering the fee by 25 cents. DMV officials cited Abbott as a deciding factor in the change.

“The TxDMV’s staff recommendations to lower the processing and handling fee to $4.75 aligns with [Abbott’s] commitment to the fiscal responsibilities of state government,” reads a summary of the recommendations provided by the department.

Uresti, the Bexar County tax assessor-collector, said he was still concerned about the burden fee hikes would have on customers who prefer to visit their offices or private title service companies to handle these services. 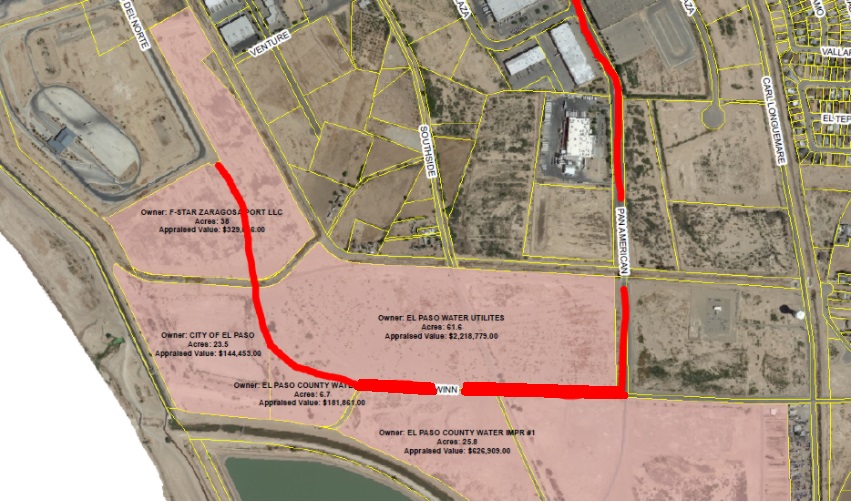