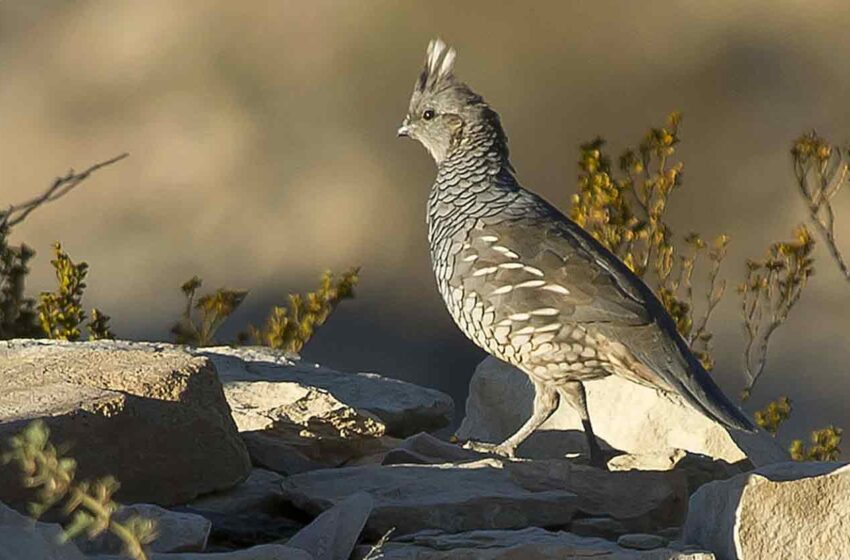 AUSTIN – This year’s quail season opens Saturday, October 27 like a covey rise, according to the Texas Parks and Wildlife Department’s experts; everything’s up in the air.

Predictors leading up to the season showed bobwhite numbers down across the board, due in large part to dry conditions last winter that left hens scratching to get by.

Untimely rainfall during the latter part of the summer also could have an impact on nesting success, and the recent deluges that have hammered much of the state, in combination with an unexpected cold snap, may not bode well for late hatch efforts.

“Our surveys statewide indicate bobwhite numbers are below the 15-year average, and that’s due mainly to the weather,” said Robert Perez, upland game bird program leader with TPWD. “That doesn’t rule out hotspots where quail production did maintain some birds. Our surveys don’t fine tune down to the county level, but overall, right now it’s just a big unknown.”

Although production appears down this year, Perez is hoping late nesting birds will help fill the gaps, providing they escaped flooding.

TPWD landowner and hunter surveys indicate that quail hunters are likely to limit harvest in poor years. Research supports the practice of self-regulation in quail pastures, so enough breeders remain to boost populations when conditions improve. Landowners/hunters can contact their county biologist for site-specific recommendations and harvest guidelines

“This past winter was exceptionally dry across all of quail country, especially in the Rolling Plains where some places went without any precipitation for 100 consecutive days,” said Perez. “Unfortunately, these conditions can reduce the availability of foods like winter greens which are needed to get quail into breeding condition. Spring was also dry over much of these areas with few exceptions. Fortunately, quail are opportunistic when it comes to the breeding/nesting season and can take advantage of the rains even if they come late like they did this summer.”

Comparisons can be made between the mean (average) number of quail observed per route this year and the 15-year mean for quail seen within an ecological region. The quail survey was not designed to predict relative abundance for any area smaller than the ecological region.

A regional breakdown of this year’s TPWD quail index survey, including highlights and prospects, is available online. 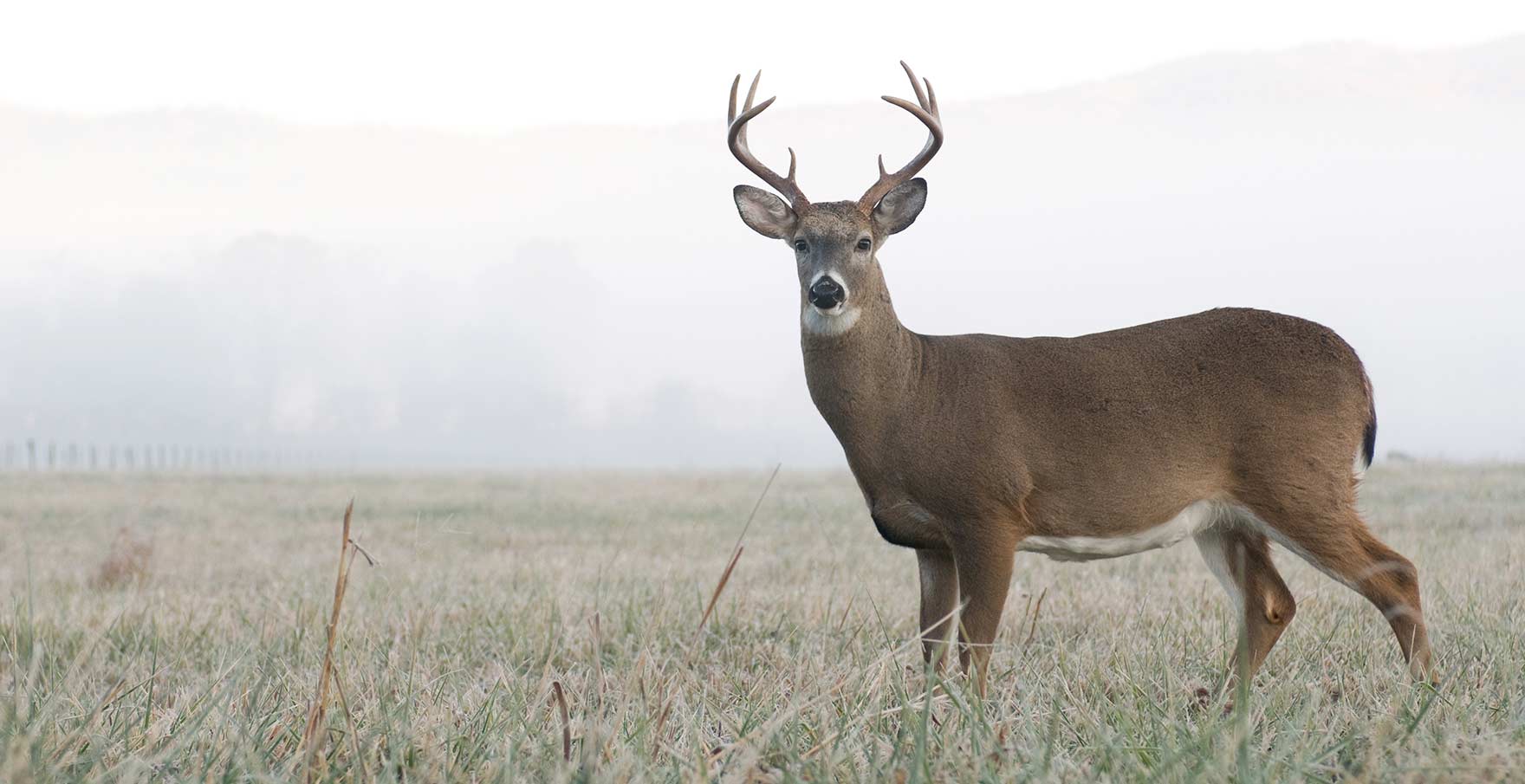