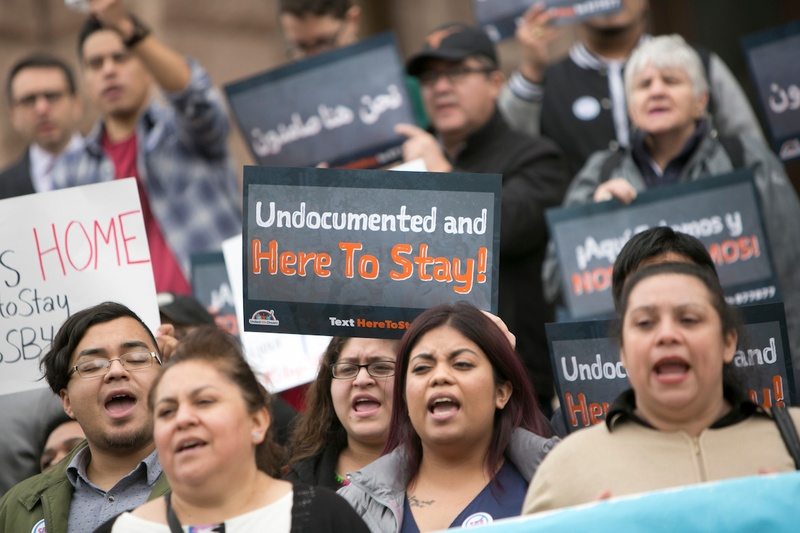 Hundreds of opponents of a controversial immigration proposal descended on the state Capitol Thursday as senators began the process of getting the bill to the governor’s desk.

Even as groups shouted down at them from the state Capitol’s Senate gallery, Republican lawmakers on Thursday held steady in their attempt to move a controversial immigration law past its first procedural hurdle.

Senate Bill 4, by state Sen. Charles Perry, R-Lubbock, seeks to outlaw sanctuary cities, the common term for local governments that don’t enforce immigration laws. It is being heard in a Senate committee Thursday and if voted out, will make its way to the full Senate for a vote.

The proposal would allow local police to enforce immigration laws if the officer is working with a federal immigration officer or under an agreement between the local and federal agency. It would also punish local governments if their law enforcement agencies — specifically county jails — fail to honor requests, known as detainers, from federal Immigration and Customs Enforcement officers to hand over immigrants in custody for possible deportation. The punishment would be a denial of state grant funds.

Republican lawmakers say the measure is necessary to uphold the rule of law and keep Texans safe from undocumented immigrants intent on doing harm to law abiding citizens and residents.

But opponents of the bill argue that the proposal would erode the trust between law enforcement and residents, encourage racial profiling and subject local governments to frivolous lawsuits because provisions in the bill may be interpreted too broadly.

Thursday’s hearing of the Senate State Affairs Committee kicked off at 8:30 a.m. on the Senate floor. Before 11 a.m., state Sen. Joan Huffman, a Houston Republican and the committee’s chairwoman, said more than 450 people had signed up to speak on the measure. As of 1:40 p.m., the large majority of those that had testified spoke against the bill. They included interim Austin Police Department Chief Brian Manley, who said he had concerns about his department being held liable for the actions of other officials. His department’s jurisdiction includes multiple counties.

“I am a little concerned [about] the strict liability it places on law enforcement that don’t manage the booking process,” he said.

El Paso County Judge Veronica Escobar, a Democrat, testified that the measure flies in the face of what Republicans in Austin allegedly champion – local control.

She also touted that El Paso is consistently ranked the safest city of its size and that beefed up immigration enforcement isn’t needed.

“When we become less safe because of the decisions made here in Austin, who will my voters throw out of office?” she said “We will end up being sued for a number of reasons. Who pays for that? The local taxpayer, and that is taxation without representation.”

But Perry, the bill’s author, said the bill was less about the threat of deportations and immigration and more about the rule of law.

“[If sheriffs] use discretion over what is and what is not a detainable offense, they are outside the bounds of law,” he said. He added that, under his bill, even undocumented immigrants shouldn’t fear being deported if they don’t break the law.

Perry got some support from Jackson County Sheriff Andy “A.J.” Louderback, who has long supported more state-based immigration enforcement. Louderback pushed back against the argument that bills like SB 4 will make communities less safe.

“It’s not optional to ignore ICE detainers,” he said. “It’s often said our community is safer when people can report crimes without fear of deportation. That is simply not a factor.”

The hearing came just a day after Gov. Greg Abbott made good on earlier threats and eliminated about $1.5 million in state funding for Travis County over its new “sanctuary” policy under Sheriff Sally Hernandez, who has said her department will cooperate with ICE on a very limited basis.

Democrats tried to remind Perry that the governor’s actions gutted funding for not only the sheriff’s department but also for offices that provide legal and other services to thousands of Travis County residents.

Perry said the blame for that and any subsequent action in other parts of Texas aren’t the state’s fault.

“The state did not remove those funds,” he said. “The action of the jurisdiction, their decision to violate the law” did.

The hearing was interrupted several times in the morning and early afternoon when groups unfurled banners that stated their opposition to the bill while others shouted and chanted. Texas Department of Public Safety officers quickly removed protesters from the Senate gallery.

Cesar Espinosa, a member of immigrant advocacy group FIEL in Houston, said he waited in line for an hour and a half before he was able to sign up for testimony.

“We’re going to stay here as long as necessary in order to be able to deliver testimony to the Senate,” Espinosa said. “There’s a long list of people. We calculated last night and if a thousand people sign up to speak out against the vote it would take around 33 hours if everything goes well, with pauses and breaks it could take longer than that.”

Carla Perez, an undocumented student and leader of a morning rally held outside the Capitol against SB 4, said the bill endangers every Texan in the state, not just those who are undocumented.

“The safety of my family and all these people behind me who I deeply care about is in danger, it’s in danger thanks to anti-immigrant legislators like Governor Greg Abbott, Dan Patrick and senate bill author Charles Perry,” she said. “These people are taking order from a very anti-immigrant, xenophobic and racist president and we’re seeing those kinds of legislations come down to the state level.”

As of Thursday afternoon the Senate committee was still listening to testimony. It’s unclear whether the committee will vote on the measure later as the bill has been posted for another public hearing on Friday morning. 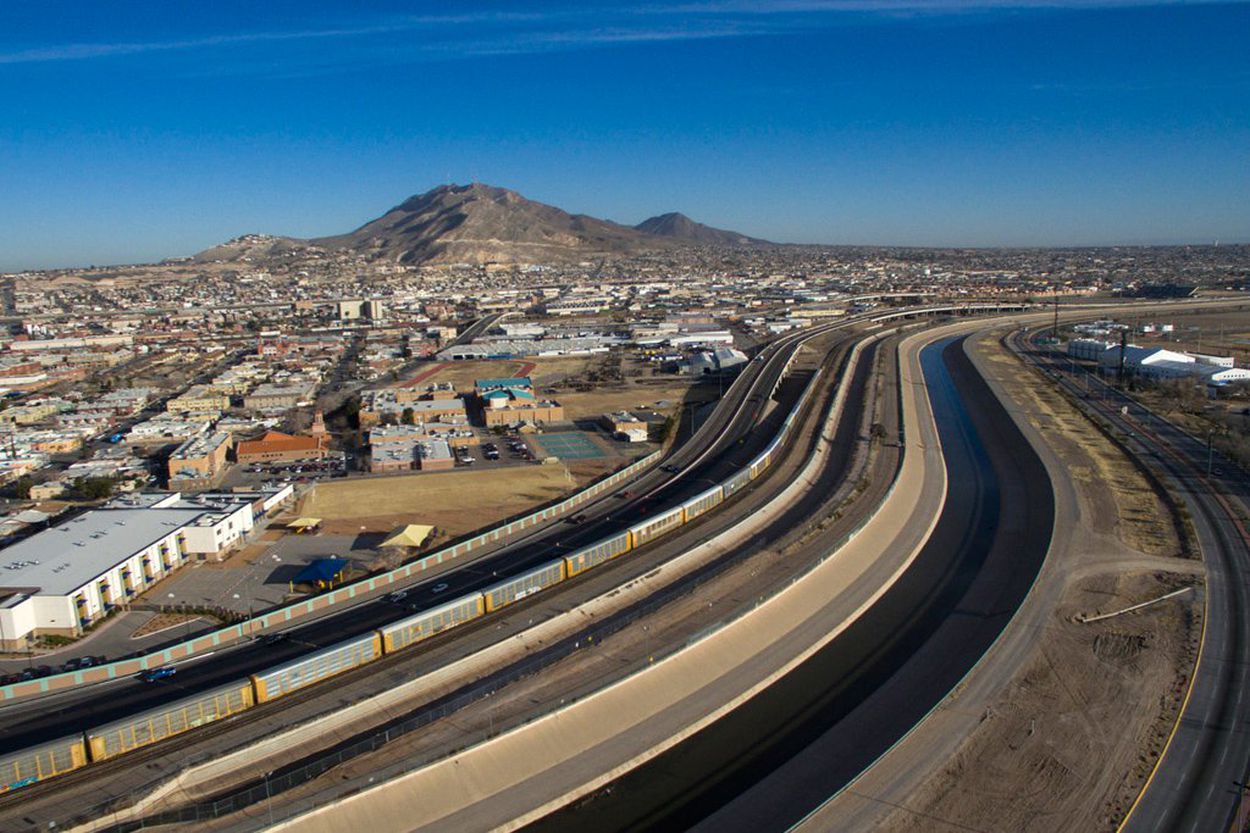