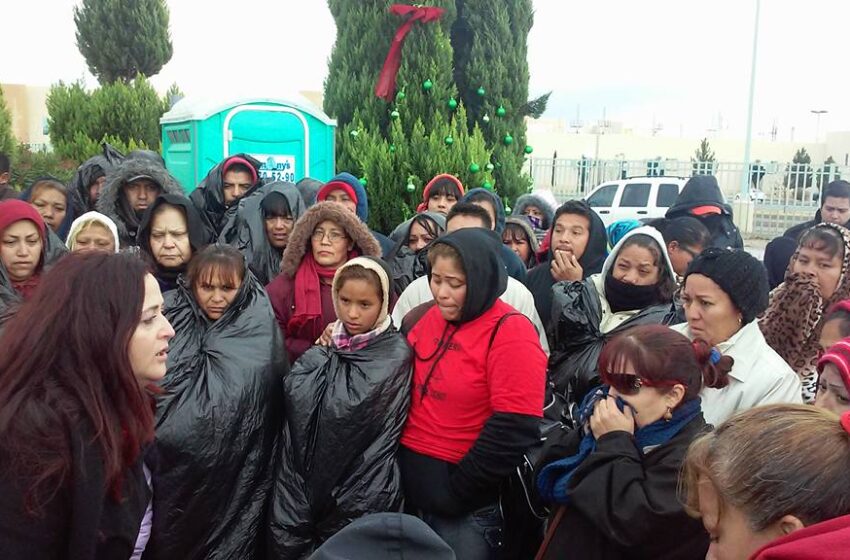 Hundreds of workers at the Lexmark plant in Juarez have been fired after they walked off the job last week, asking for raises, the right to unionize as well as other demands.

According to the Spanish-language website sinembargo the labor dispute started back in early November, after workers asked for a raise of six pesos, or roughly .34 cents a day.

Workers were looking for an increase of between 114 to 120 pesos (almost $7 dollars a day) as is the norm for employees with five or more years with the company. When the increase was denied, workers decided to file for formation of a union; a move employees say triggered the firings.

In response, some 700 workers held a work stoppage on December 8th, prompting the wave of firings.  Now those fired workers have camped out in front of the plant until their demands are met. In addition to the firings, the workers say their annual bonus – one mandated by the Mexican Government – is also being withheld.

Lexmark employee Miriam Delgado – who worked at the plant for five years and seven months – was let go, along with scores of her fellow employees.  “I was fired Wednesday….HR told me my contract was terminated because I violated the code of conduct of the maquila, and (to) please leave the plant…”

In a news release, Lexmark stated that they take “very seriously the values ​​of mutual respect and employee satisfaction.” The release – credited to Leea Haarz, General Manager of Lexmark’s Juarez plant –  went on to say that,  “We embrace individual differences and listen to all voices. We are committed to engage in open and honest conversations with our employees to ensure Lexmark remains a rewarding place to work.”

Now Delgado and fellow workers continue their protest outside the South Juarez plant, taking up residence in a makeshift camp.  Support

for the group has not only spread around Mexico,  but here in the United States as well.  Groups on Facebook such as  Obrer@Power seek to not only bring light to the situation, but help the fired employees get through the holiday season.

One of the main supporters of the group, Susana Prieto Terrazas, is using social media to not only inform the world of the situation, but directly organizing efforts to help the employees and their families. Prieto-Terrazas is asking for financial help to make up for the worker’s withheld bonus.

A recent food drive held for the workers, provided enough food for 120 of the fired workers.

In recent months, labor demonstrations have been held by maquiladora workers in Juárez. They are demanding better working conditions, a living wage, recognition of their right to form independent unions, a halt to sexual harassment, and legal protection from handling hazardous chemicals among other things. The maquila scene has not changed that much for workers since the city established manufacturing facilities fifty years ago.

Most of the demonstrators are laborers who are not paid sufficient wages to provide their families with enough food, clothing, and schooling, much less giving the families the opportunity to move out of poverty. Both the government and employers consider low wages as a “competitive advantage” that is used to attract foreign business interests. The laborers are caught in an impossible situation.

The workers at the Lexmark plant are not alone in their demands for higher wages. Earlier this year, similar worker’s protest broke out at other Maquilas around Juarez, including  Eaton, Scientific Atlanta, ADC and Taiwanese company Foxconn, which has several plants in the city. 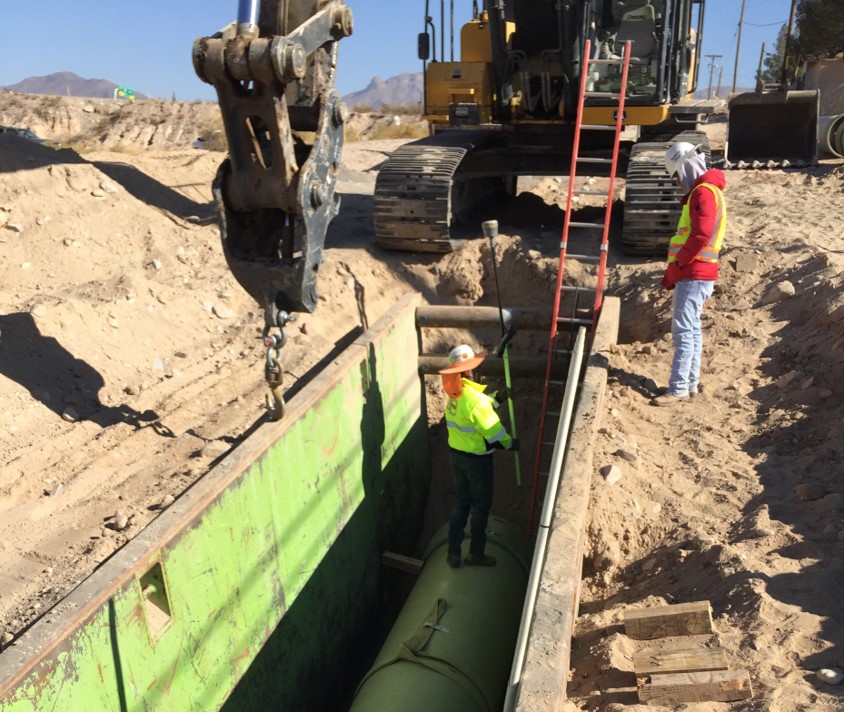