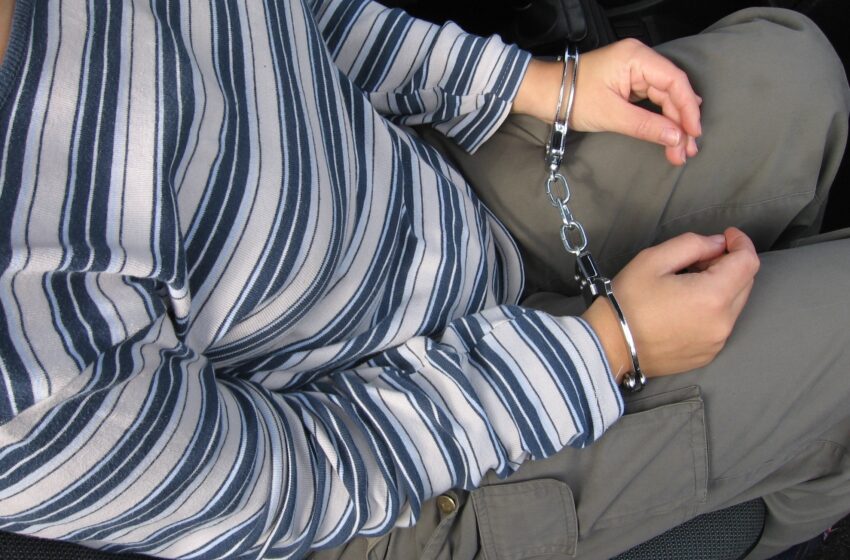 AUSTIN – Texas is one of only three states to automatically treat 17-year-olds as adults when they are arrested, and the Texas Criminal Justice Coalition said that can often lead to a lifetime of involvement with the justice system.

Since 2007, advocates to “Raise the Age” have encouraged state policymakers to change laws, so teens can go through the juvenile justice system instead.

Alycia Castillo, policy analyst for the Coalition, said in Texas, most 17-year-olds don’t get rehabilitation services when they go into the adult system, because treatment can only be accessed by those 18 and older.

“So, we just have this huge gap,” Castillo explained. “If you’re a 17-year-old, and you are caught committing a crime, it’s just a black hole of a lack of resources. But also, they’re stuck with this adult record that follows them wherever they go.”

A new report from The Sentencing Project looked at 11 states that have raised the age of criminal responsibility to 18. It found the change contributed to diverting more than 100,000 young adults into the juvenile system.

Marcy Mistrett, senior fellow at The Sentencing Project and the report’s author, said the theory has largely been proven false.

“States that raised the age overall did not need to build new facilities,” Mistrett reported. “And even those that initially built extra were able to close them down after a couple years.”

Georgia and Wisconsin are the only other states to automatically prosecute 17-year-olds as adults.