For the second game in a row, the El Paso Chihuahuas lost to a former Chihuahuas’ starting pitcher, as Joe Wieland and the Tacoma Rainiers beat El Paso 9-3 on Wednesday night at Cheney Stadium. Wieland allowed one run in five innings and struck out seven Chihuahuas, one game after Donn Roach defeated El Paso.

Down 5-0, the Chihuahuas started a comeback attempt in the middle innings, beginning with Alex Dickerson’s solo home run on the first pitch of the top of the fifth. It was Dickerson’s second home run of the series and fourth in nine career games in Tacoma. Austin Hedges and Ryan Schimpf hit back-to-back RBI doubles with two outs in the sixth to make the score 5-3.

That is where El Paso’s comeback bid ended, as the Rainiers pushed ahead to stay with three runs in the seventh and one more in the eighth. Carlos Pimentel allowed five earned runs in four innings in his first Chihuahuas start. Tayron Guerrero pitched a scoreless inning out of El Paso’s bullpen in the loss. Reliever Cory Mazzoni exited unexpectedly during his appearance after an apparent injury. 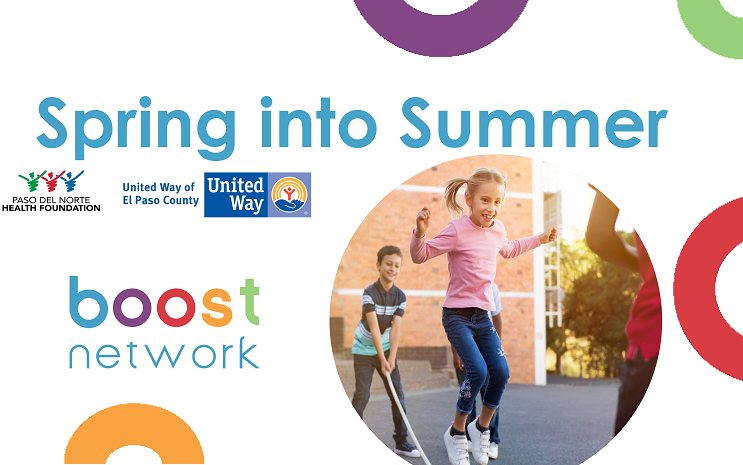