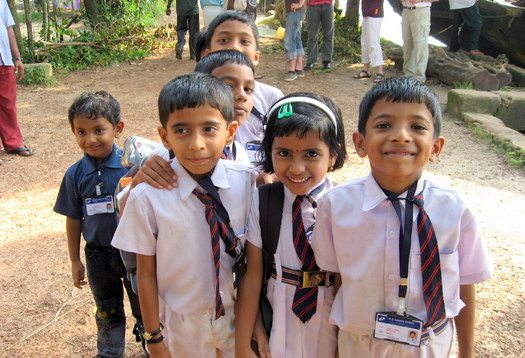 Texas – The rate of uninsured Hispanic children has fallen to an historic low during the first year of the Affordable Care Act, according to a new report.

The study by the Georgetown University Center for Children and Families and the National Council of La Raza, shows Texas has also made major strides in enrolling Hispanic kids in Medicaid and Children’s Health Insurance Policy programs. Sonya Schwartz, policy fellow with the Georgetown Center, says the report is good news for an important group of people.

“We know Latino children are the fastest-growing segment of our entire population,” says Schwartz. “They’re growing from one in four children today, to one in three children by 2050. And Hispanic children will be our nation’s future doctors, teachers and workers.”

Dr. Laura Guerra-Cardus, associate director with the Children’s Defense Fund of Texas, says while the group briefly celebrated the lower numbers, there is much more work to do.

Guerra-Cardus says the positive news is that two-thirds of the uninsured Hispanic children in Texas are currently eligible for Medicaid and CHIP. She says her group plans to step up its efforts to identify and enroll as many of those children as possible. 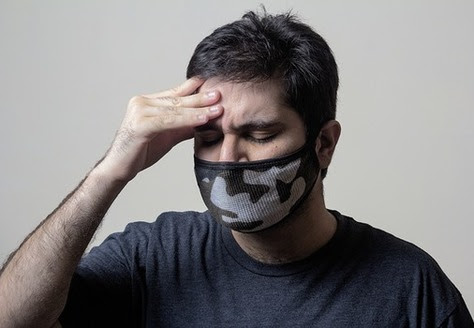