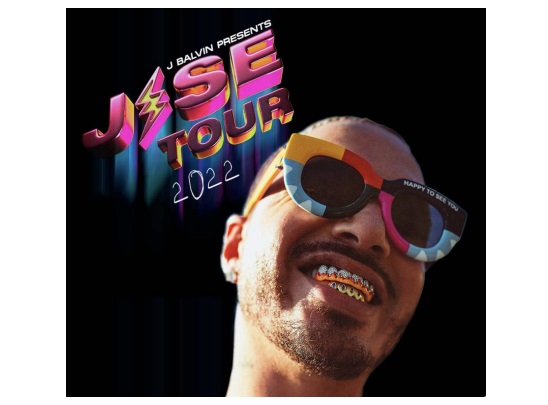 The tour will take the Colombian star to over 25 cities across the United States, Canada, and Puerto Rico beginning April 2022.

“Reggaeton’s Global Ambassador” and 5-time LATIN GRAMMY winner J Balvin is now one of the Top 10 most streamed artists in 11 different countries on Spotify and Top 10 in 14 countries on Apple Music, regardless of language, and has developed a legion of fans worldwide.

Hailed by Billboard as “the biggest breakout act Latin music has seen in many years” and Pitchfork as “the face of modern Reggaeton,” Balvin is leading a second generation of Urban music stars that have propelled Latin music to an unprecedented global embrace.

Tickets will be available through Ticketmaster, AXS, SeatGeek, Evenko.ca, and Ticketerapr.com. 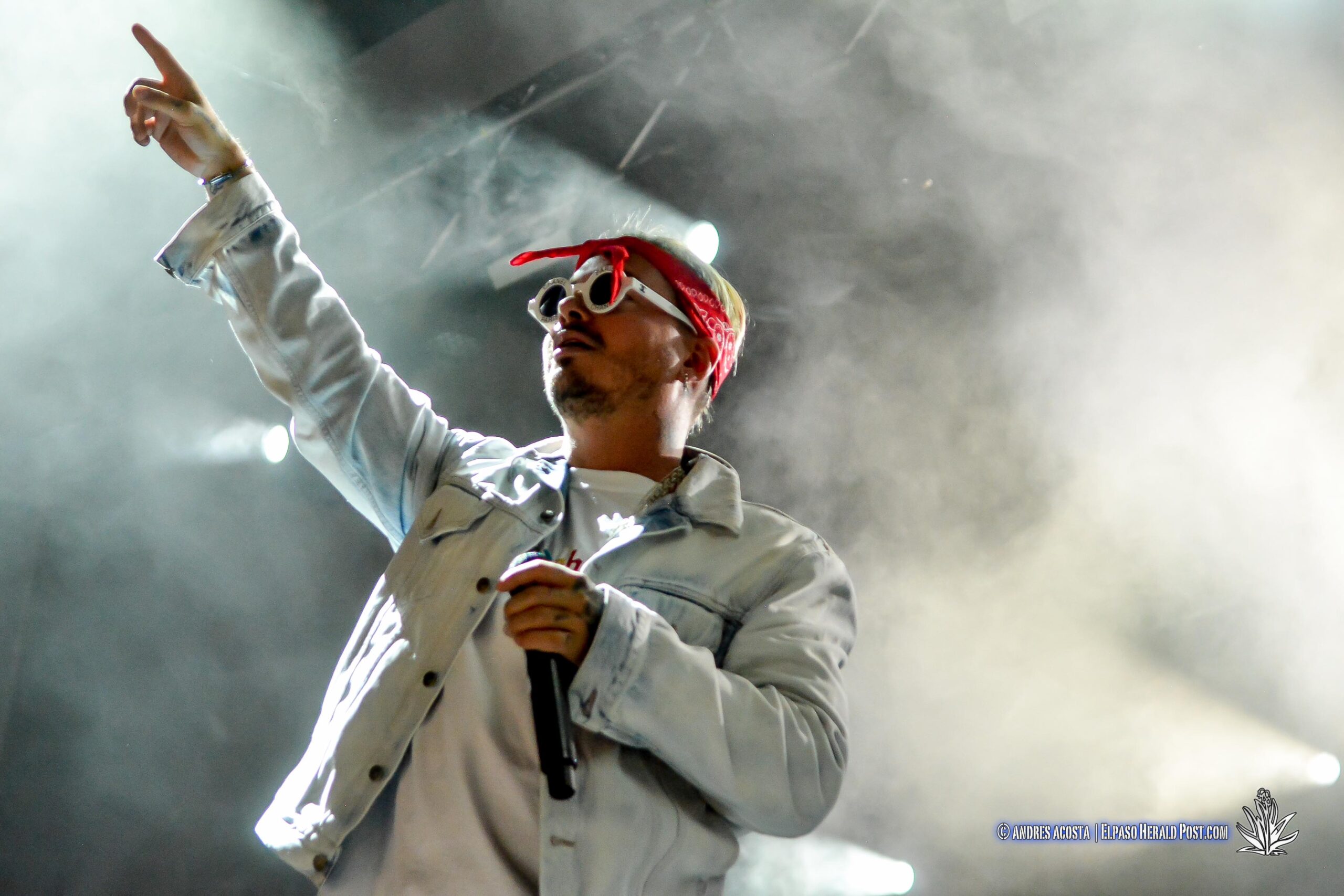